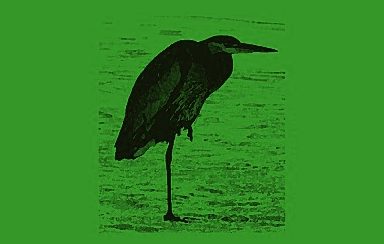 If you read poetry regularly, you are probably aware that it offers a wonderful way to draw attention to aspects of the world that might otherwise be taken for granted. Alex Reed’s A Career in Accompaniment absolutely does this. Reed’s twenty eight poems – though some are just a few lines long – explore how it feels to care for someone in physical decline. The blurb tells me that the poems are based on personal experience, but I think any reader would recognise that the writing comes from somewhere very real. The pamphlet is bound by processes of learning to cope, the adjustments required (physical and emotional) in this new landscape, placed against the motif of seasons in change, half-glimpsed signs of life beyond the confines of hospital rooms.

‘Things illness stole’, with its minimal punctuation and tumble of observations, makes for a punchy start: “A beery dance to the B52s in that club”. I enjoyed the close observation of:

This captures the excitement of a new relationship and its promise, shot through with great poignancy when the poem is set in context.

Reed presents the enforced adaptations that illness requires with some humour, such as in ‘Wheelchair’: “Space itself was an insult – / Which fuckwit designed this!”, typifying the way that Reed reconsiders what has been taken for granted. One of the successes of the poems is that they see things from new angles – I may be familiar with patient/doctor exchanges, but Reed reminds me of the third party, husband/wife/lover, “Alone in this room, / where I have never / been alone” (Moss).

A couple of the poems play with language as a foreign object, as foreign as the change in circumstance that has arrived. In ‘Case Notes’ we are transported, bewildered, into the language that is the currency of illness – “Spasm. Stigma. Dwindle. Bruise.” – but this is also happening against a wider backdrop: “Access. Waiting. Austerity.” I think the poem could have gone further into the world of medicine and its accompanying jargon, and the notion that everything, language included, needs re-learning in these instances.

The arc of the story in these poems is dreadfully inevitable (part of its power), but right to the end Alex Reed makes me stop and think about my own loved ones, myself, even my own rooms; “Your hospital bed / will need to go here;”. The poems feature a skilled use of voice, conveying a great deal through direct speech: “Is she conscious? / I say Sort of and the voice says, / She is or she isn’t? (‘Then everything changed’). The perspective of carer versus medical professional is well delineated.

Reading these poems, knowing there are real people with real pain behind them, automatically brings something (weight/pathos?) to them. However, it is clear that Alex Reed has skill and sensitivity that would work with any subject matter. ‘Carer’ demonstrates the way line breaks and punctuation can support the idea of the poem and help to convey a mood. Indeed, I have enjoyed re-reading the poems as individual pieces.

Telling someone about this pamphlet is likely to mislead: of course it is at times sad, but tremendous moments help to reign it back from the over-sentimental. I would have liked more poems about what came before illness, because my sense is that, however well-handled, the collection as a whole does not quite sustain itself. I hate saying that, as I think there are some wonderful poems here, but their power becomes lost beneath the pamphlet’s weight, and I think fewer poems might have maintained this impact more successfully. 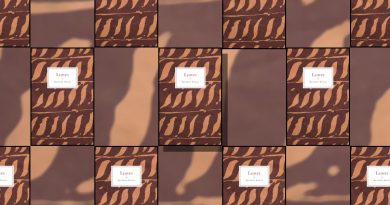