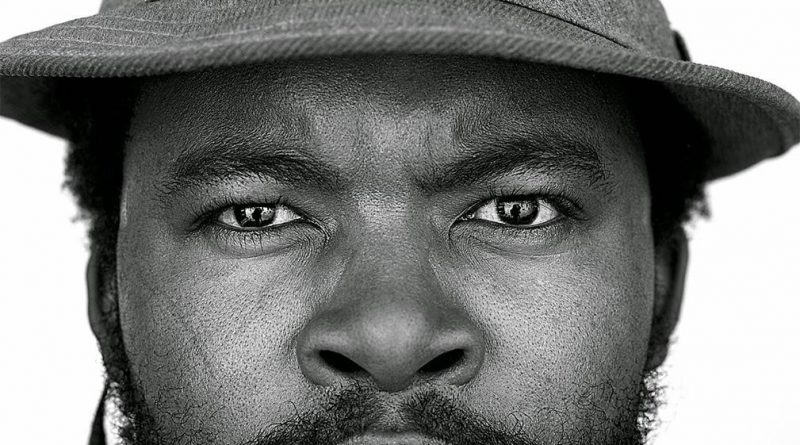 We are pleased to announce that Maakomele R. Manaka has joined the Sabotage Reviews team as the Spoken Word Editor for South Africa. He is our first international Spoken Word Editor, and hopefully not the last! Here is a little bit about him:

Maakomele R. Manaka is a Soweto born poet with a strong artistic heritage. Mak, as he is widely known, has published three collections of poetry: If Only, In Time and Flowers Of A Broken Smile, many of Manaka’s poems have been translated into Italian and German. His writings have appeared in literary journals and newspapers around the country, Mail & Guardian, Aerodrome, New Coin, Botsotso, Kotaz, The Chronic and Poetry Potion. He also recorded a dub-poetry album titled, Word Sound Power. Manaka has been invited to perform his poetry at various literary festivals locally and abroad, from Soweto to Spain, Cuba, Jamaica, Lesotho, Botswana, Germany, Holland, Italy, Switzerland, and at the inauguration of former president Thabo Mbeki, he also performed for the late Nelson Mandela. He has been nominated for The Daimler Chrysler Poet Of The Year 2005 Award, and has represented South Africa at the closing ceremony of the 2006 FIFA World Cup in Germany. Manaka runs creative writing classes in and around South Africa, and he holds a Masters Degree in Creative Writing from Rhodes University.

If you would like to get in touch with him, his email is [email protected] 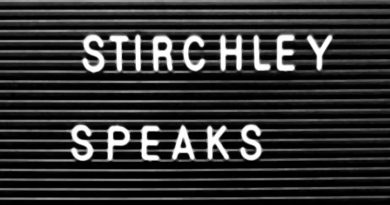