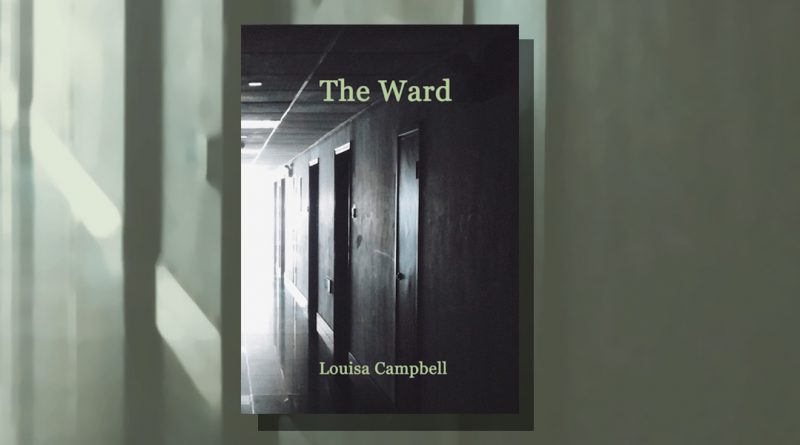 It’s not the jump-proof windows,
the collapsible, noose-defying hinges
or the glint of the hook-shaped ligature cutter
in matron’s locked cupboard.

It’s not the shake of the ward clerk’s small hand
as she picks up the ‘phone,
the doctor’s careful avoidance of eye contact

It’s the long white corridor that carries you

Whilst the collapsible hinges and cutters may seem like practical measures, they also point to a sense that patients are observed, not engaged with. “The doctor’s careful avoidance of eye contact” points to a need to keep patients at arm’s length. Delusion can be symptomatic of mental illness, but the doctor’s distancing doesn’t create an atmosphere of trust. The repetition of “it’s not” that all these details are insignificant compared with the corridor that places these patients in a world far away from their everyday lives.

There doesn’t seem to be much interaction between staff and patients. In ‘ECT Suite’, part III, a prose poem,

Doris was 5 feet 2 inches and weighed seven stone. No one knows when she decided there was no point in eating, or when she last washed or spoke. They gave her a leaflet which said no one knows how ECT works and that she wouldn’t convulse, she would twitch, but no one knows whether she read it.

It’s a reminder of how little humans know about how the brain works in comparison with collective human knowledge of how the physical body works. That lack of checking that the patient had read the leaflet doesn’t inspire confidence in care. Among the other patients, an accountant theorises about his alcoholism in terms of equations but refuses to accept he has a problem. “Tina” doesn’t cry when explaining the legacy of her childhood abuse, but cries when people are kind to her. Cumulatively, these patient-centred poems make the one poem that touches on a nurse and patient interaction more striking. ‘When the nurse read Mary Oliver’s poem ‘Wild Geese’ to the patient’,

But in that morning’s ward round,
when he dropped to his joyful knees,
shuffled across to her, beaming,
Poem Nurse, Poem Nurse, say it with me!
She looked up from the glow of him
to the steel drug trolley,
doctor’s wide eyes.

These poems are written from the perspective of both patient and nurse and describe various mental illnesses: depression, paranoia, anorexia, addiction mania and catatonia. There are no rosy journeys to recovery, however. The poems focus on the source problem and for many of these patients there will be an ongoing struggle with good periods and relapses. The Ward is not judgemental, but compassionate; it does not place any hints that some illnesses may be self-inflicted or put onus on patients to take more responsibility to aid management of their symptoms. To anyone with familiarity of mental health wards and treatment, nothing here will surprise and the poems are a tender recording. To anyone unfamiliar with treatment of mental health, The Ward is recommended reading. 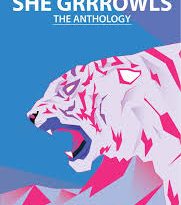 2 thoughts on “The Ward by Louisa Campbell”