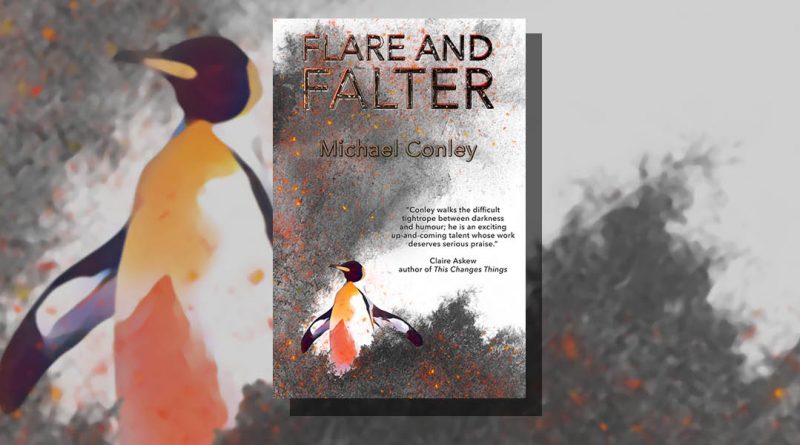 The best albums have recurring refrains and themes. In Abbey Road the refrain of “You Never Give Me Your Money” is repeated poignantly in “The End Medley”, acknowledging the money problems between the bandmates, and how they paved the way for the band’s impending dissolution. In Pink Floyd’s The Wall there’s the developing story of Pink, which is explored back and forth throughout the album. “In the Flesh?” becomes “In the Flesh” as Pink imagines himself a fascist dictator, marking the deepest depths of his mental decline.

This same synergy applies to short story collections. Rolling narratives that pick up somewhere in the middle, or right at the end. In Ray Bradbury’s Martian Chronicles you have the first, second and tertiary stages of a terrible conflict between Earth and Mars. Sometimes these stories stop abruptly, only to be explored later in the collection and sometimes they appear a little different, but you know they’re linked. Whether these connections were linked as an afterthought is neither here nor there, because when fix-up continuity works, it makes for a proper good read. 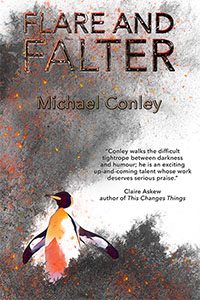 Continuing this sentiment, Flare and Falter (Splice) by Michael Conley is a Bradbury-esque collection of short stories set here there and everywhere, inhabiting a vast range of parallel universes and timelines. It’s as abrupt as it is imaginative, not always mind-bending, but mostly entertaining. Most of these shorts incorporate twists of varying effectivity (Think Twilight Zone / Black Mirror) and they’re enough to keep the pages turning and your eyes peeled for the next hook.

In a series of shorts titled ‘Body Double #3‘, ‘Gentleman of the Bedchamber‘, ‘Security Detail‘ and ‘Personal Chef‘, we observe an unnamed protagonist become a body double for a deranged dictator. Gradually, the decline of the regime becomes apparent, along with the nosedive of the protagonist’s life.

“Old tyrant. Of course He loved my nose: it was His nose.

“Son,” He’d say, “everything else can be faked, but that nose—oh, boy.” And He was right. Really, I looked much less like Him than the other body doubles did…”

It’s a creepy and unsettling yarn, and like many of Conley’s stories, resembles something of a black comedy. The protagonist is frequently put in uncomfortable and life-threatening situations at the behest of the dictator.

Whilst subtlety isn’t to be found in these shorts, Conley creates a terrifying character in the form of the sinister leader, who assumes an almost sexual deviancy in his tormenting of the body double.

The strongest point of Flare and Falter is the sheer imaginative will-power it has taken to bring ideas together in the pursuit of the perfect story. And there are definitely some good ones in here. Conley has a taste for brevity and can sometimes churn out some lovely turns of phrase.

“and suddenly: a noise, low and plosive and echoing, like the pop of a microphone. She was gone, and in her place an explosion of pink cherry blossom fluttered silently onto the stageboards where her crumpled clothing lay.

After Grace Quirke goes on Britain’s Got Talent and demonstrates her ability to burst into petals, the world follows suit. ‘All the Little Yous Just Find Each Other‘ is about someone who does not share this ability. Moreover, they are the only person in the world unable to blossom, which makes for a pretty lonely position, especially when blossoming allows for a nirvana-like bliss. People start “blossoming” in all sorts of weird combos, like blossoming after sex or having a “blossom day” once a year.

What I enjoyed most about this narrative was the way in which Conley provided an epilogue after the story was finished. The next short, ‘Some Final Thoughts From Your Soon-to-be-Ex-Lover, the First-and-Last-Time Skydiver‘ is just a paragraph long, but continues within the same world, where a very different event is unfolding. It’s a simple but clever way of tying up a supposedly straight-forward narrative with an ambiguous and poetic farewell.

‘If there’s a minor fault to be made, I would have loved something more thrilling to end the collection. There are a lot of stories in the collection (thirty-five) and I think a bit of trimming would have strengthened it. Occasionally some of the weirdness also feels like it’s there for the sake of weirdness. This is a shame because a great portion of his collection is reminiscent of Ted Chiang’s acclaimed collection: Story of Your Life And Others, especially Conley’s story, ‘Lifelike‘.

“Pino didn’t speak Russian, he flicked that switch back to the OFF position and replaced the hatch and the square of flesh that covered it.

The doll smiled, silently, and draped its arms over his shoulders.

Pino gently pushed it back onto the bed and began to kiss it.

Pino is on duty recovering hyper-realistic synthetic sex toys from a shipwreck when he decides to take one for himself.

Though we’ve all read about replicants and androids, Conley puts a Lovecraftian spin on the old trope. There’s the setting of the gloomy seaside town, the hidden invasion of monsters taking over the townsfolk, and the protagonist who plunges towards his fate with all the certainty of a pre-aligned destiny.

Where Ted Chiang’s likeness shines through is with Conley’s appropriation of a moral lesson and the skewing of it beyond any hopeful resolution. Throughout Story of Your Life And Others, tales that seem to want to make ends meet, fail to do so – like in Chiang’s ‘Understand‘ where a man is given an untested super drug to treat his brain damage after he nearly drowns. He gains super intelligence and soon comes to odds with another who has also been treated. Where a poignant resolution similar to the ending of Daniel Keyes’ ‘Flowers for Algernon‘ might appear, Chiang dashes away your expectations and throws you under a car. Similarly, we are at a loss in Conley’s ‘Lifelike‘, as events move too fast for Pino to extract some kind of moral lesson from his appropriation of an evil sex doll. Though you come to expect the unexpected in Flare and Falter, you begin to suspect that the bizarre and the occasionally evil are always a few steps ahead.

Which, incidentally, makes for a proper good read.

Find out more about Flare and Falter on the Splice website. 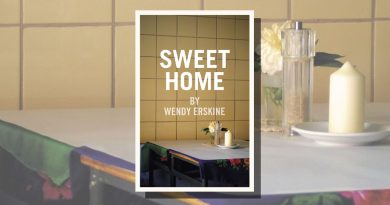 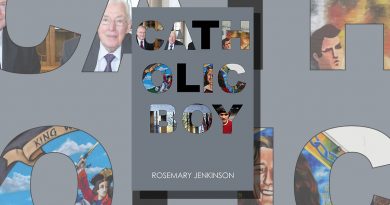