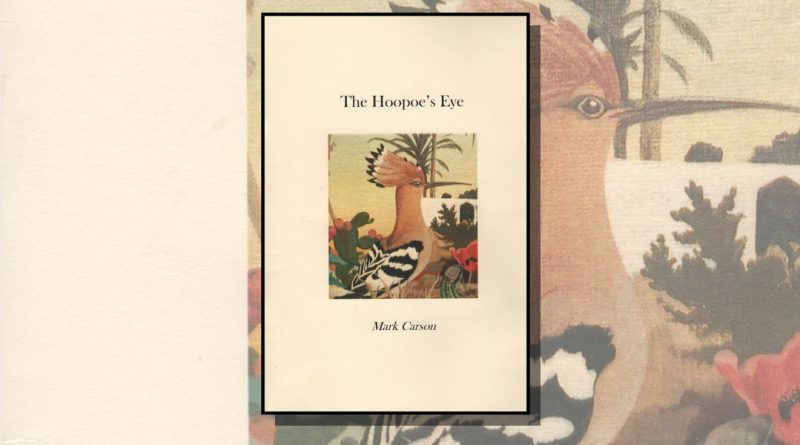 The White Silence by Jane Routh

January 17, 2016 Becky Varley-Winter Comments Off on The White Silence by Jane Routh