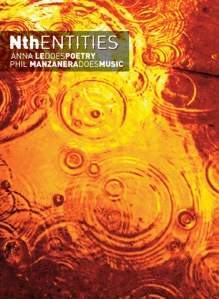 Mixing poetry with music can be a tricky business. For every resounding success where the music sets off the rhythms and themes of the poetry and vice-versa (such as Kate Tempest’s Sound of Rum or Dizraeli’s Small Gods), there’s a smattering of poems set to music that do little to compliment either medium and seem to exist solely to fulfil the poet’s long-standing desire to be in a band.

Anna Le and Phil Manzanera’s Nth Entities happily slots into the first bracket, with Anna’s poetry roaming and diving through Phil’s rich and diverse music, each highlighting the strengths of the other.

It’s a collaboration born of mutual interests and, perhaps more importantly, mutual friends. Gavin Martin, who introduced the pairing at his ‘Talking Musical Revolutions’ event, gave a warm description of how he had met the two individuals and the part he played in bringing them together. It was a great intro that highlighted the role the various interlinked strings of their lives had started to intertwine (from Anna’s beginnings on the spoken word scene to Phil’s background with Roxy Music), making the collaboration seem the easiest and most natural thing, whilst also gently reminding us of all the little turns their careers had taken to bring about this album.

The Charterhouse was packed, full of friends, long-standing admirers/fans and family, making for a welcoming and friendly atmosphere (though the sheer number of people standing in the room did make things a little sweltering).

The event was gracefully hosted by Richard Marsh who needed only the gentlest of touches to set the night in motion and guide it along. He gave a charming welcome, doing what was needed then humbly letting their work speak for itself.

The Music highlighting the Poetry

From the moment Anna and Phil started their first piece ‘All the While’ it was clear that Manzenera’s guitar (alternately cheerfully jangly and mournfully ambient) was an excellent companion to Le’s powerful verse, the constant rhythm of his music grounding the poem, just as his occasional wail of strings washed over it. Anna’s repetitions of ‘continuously’ were very effective in settling the poem into the music’s beat, while her words pulsed with Phil’s lower bass notes in a poem that described the beat of a life both everyday and beautiful. The music’s reverb highlighted such lines as ‘reverberations, bamboozlements, a bomb or two’ and after the closing line of ‘I am continuously, all the while continuously … inescapably falling in love with you’ the music’s flow swelled and broke like a wave washing over the audience, driving home Anna’s words.

‘Nth Entities’ was similarly excellent, Phil’s guitar reverb’ing soft thunder that Anna’s voice rolled over, before Phil’s beat began to build dangerously beneath her. It’s Anna’s love poem to everything that has made her herself, explaining that she ‘come[s] from many rivers’, that she ‘season[s] everything with anything I can think of’, and Phil repeats a nice harmonious chord throughout that emphasises each different current of the rivers that have made her. And as Anna weaves her words around the music, announcing ‘I am the nucleus of my destiny’, Phil builds the music into a discordant storm around her voice, ending in a simple heart-like beat.

‘Mountaintop Dreaming’ was possibly the only piece where I felt the music added little to Anna’s excellent poem on race, politics and Black History Month. Starting with the amusing idea of a computer virus “from Enoch Powell corrupting [her] PC” asking her “why an entire month is dedicated to black history?”, it ranges onwards in a complex dissection of Black History Month’s importance in helping our society get to a stage where we no longer need something as potentially patronising as Black History Month, describing it as another “jagged piece of the perplexing puzzle”. The music for this piece took a necessary back seat, retreating into a more relaxed kind of easy listening that let the poem make its point (which was needed), but adding little other than (possibly) a bit more urgency.

The Poetry highlighting the Music

In ‘Jimi’ Phil’s Hendrix-esque guitar riffs and soaring solos took centre stage, while Anna’s words formed a steady build and backbone of the piece. Phil’s guitar work really summoned the spirit of Hendrix to the audience, while Anna’s lyrics matched the riffs with effective repetition (a particularly nice moment was the “his-his-his-his-his-history” repetition that echoed the barely constrained ‘dum-dum-dum-dum’ of the guitar) and mirrored the solos with her aspiring and spiralling wordplay and impressive vocabulary. And as the cascade of guitar span into silence, Anna left us with the simple words “James Marshall Hendrix, music misses you.”

‘Scratch’ was another poem where Manzanera was given free reign to play music (clearly inspired by Lee ‘Scratch’ Perry) with real swerve and sway to its rhythm, getting the whole audience swaying their hips in time. It’s appropriate that Anna talks of Perry’s “musical voodoo” just as Phil is employing some pretty powerful melodic mojo himself; while Anna’s verses spin on between the music, providing us with a moving and imaginatively described biography of Lee Perry’s life and the “simplicity that made his approach complex”. My only criticism is that the words get a little bogged down in the details of his life, but this may be necessary to allow the music to take the forefront.

‘Lego Limbs’ was a poem transformed by the music. Always a hugely sweet poem, the Dylan-like quality that Phil gave to the jangly guitar, complete with harmonica, really set off the whimsical beauty of Anna’s piece about getting to know a new lover through the night-time wrestle of trying to get comfortable (the lover tells her “wouldn’t this be easier if we had limbs of detachable lego?”). The jauntiness of the music perfectly set off the comedy and romance of the poem, and it was very impressive how Anna’s words were detached from each other to fit around the music, just like the ‘Lego Limbs’ she’s talking about.

Is the only conclusion I can come to. It’s a great mixture of different styles of music blended seamlessly with Anna’s powerful, funny and moving verse. It’s clear a lot of love and care has gone into making it work this well.

It’s available in a truly gorgeous book/cd combo that has the text of the poems, lovely intro’s from Phil and Anna, and all the poetry and music on CD. It’s also available to simply download (at a much cheaper price).

If you like the sound of this then Anna’s regular poetry night Sage & Time resumes tomorrow night at 7.30pm at the Charterhouse Bar in Farringdon. Be there. 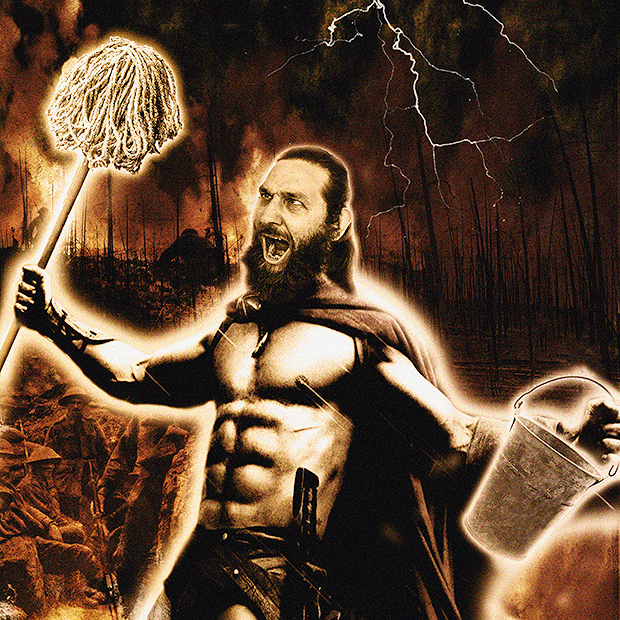