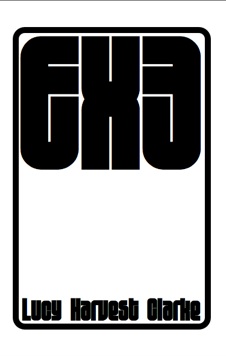 Love and the night sky. Are these the oldest and most over-used ideas in existence? Is there such a thing as a clichéd subject? Lucy Harvest Clarke’s bold, unique collection EX3 (Knives, Forks and Spoons Press) says no. Again and again, in ever more intriguing tongues.

Let’s start with the final poem in this collection, ‘Visits from other planets: Part V’. The first thing to note is the quiet wordplay of the title, which seems to suggest planets as protagonists in the delicate ballet of the encounter which unfolds over the next seven pages. Two beings seem to orbit each other; a set (or is it two sets?) of thoughts circles something beloved. Thoughts surface, are glimpsed by language, and fall again into silence:

‘…eyes have the silence…

…I stand perfectly still silenced by your eyes…

…and the idea of the universe…’

Of course this might not be a poem about love, specifically. But the language used here is richly suggestive of a gravitational pull; something that holds and fascinates on a fundamental level.

Harvest Clarke’s language seems to be circling something that resists definition. The  ‘X’ sequence is sometimes an equation, sometimes a collage of voices:

‘and we did that

Venus is referenced in this sequence, as are aliens, stoves, park benches and touring vans. Harvest Clarke draws together the disparate as a tornado pulls in cars, trees and animals, drawing them into a heady circling of the void at its centre. Indeed, there is a sense that this collection of poems is grasping at the very void at the edge of language. It dips into the ineffable, translating it inventively via ‘a paper aeroplane’ or ‘a sexy moth’. The void is described by the collage of items in its orbit.

This isn’t a collection to be read or grasped quickly. In places, the whirlwind picking up and forgetting of objects doesn’t allow for a good look at any of them. There is sometimes the sense that ideas – locations, objects, utterances – are not explored; that they are presented and removed at lightning speed as part of an idiosyncratic shorthand for the space that is the ungraspable. Take ‘EX3 (measurements)’ for example:

It is a code without a key and it could perhaps do with a little more to hint at the logic behind it. Thinking back to previous experimental work I’ve enjoyed, it does seem that underlying logic and balance is most apparent (if not immediately translatable) with just a few select ideas at work.

On the other hand, this relentless piling of idea upon idea is a fair and accurate reflection of the world we live in. Daily life is a collage, an imageclash, a soundclash. We are caught up in life, in orbit around a meaning we can only guess at. It doesn’t ‘make sense’ in the way we would like it to. So why should poetry? Perhaps the ideas we can’t immediately digest are the most telling.

Coming back to the theme of love, I wouldn’t be able to leave this review without mentioning the subtle yet very real eroticism running through this collection. The human tenderness of Harvest Clarke’s work is never more apparent than in stand-out poem ‘Horse’:

‘& you really do circle

This beautiful poem, right-aligned throughout, has the sense of being something penned in the margins – an undercurrent of thought rather like the imagined and re-imagined movements of a lover in the mind. This time round, the poet picks up an idea more than once. The poem is the patient movement of a horse through the undergrowth of the mind, passing the same debris – ‘you’, ‘bed’ – again and again, circling one of the final utterances, ‘I love you’, ever more closely. Here, the poet goes straight for the vein and the result is breathtaking, ending in:

‘a ride off apace with

More of this, please. 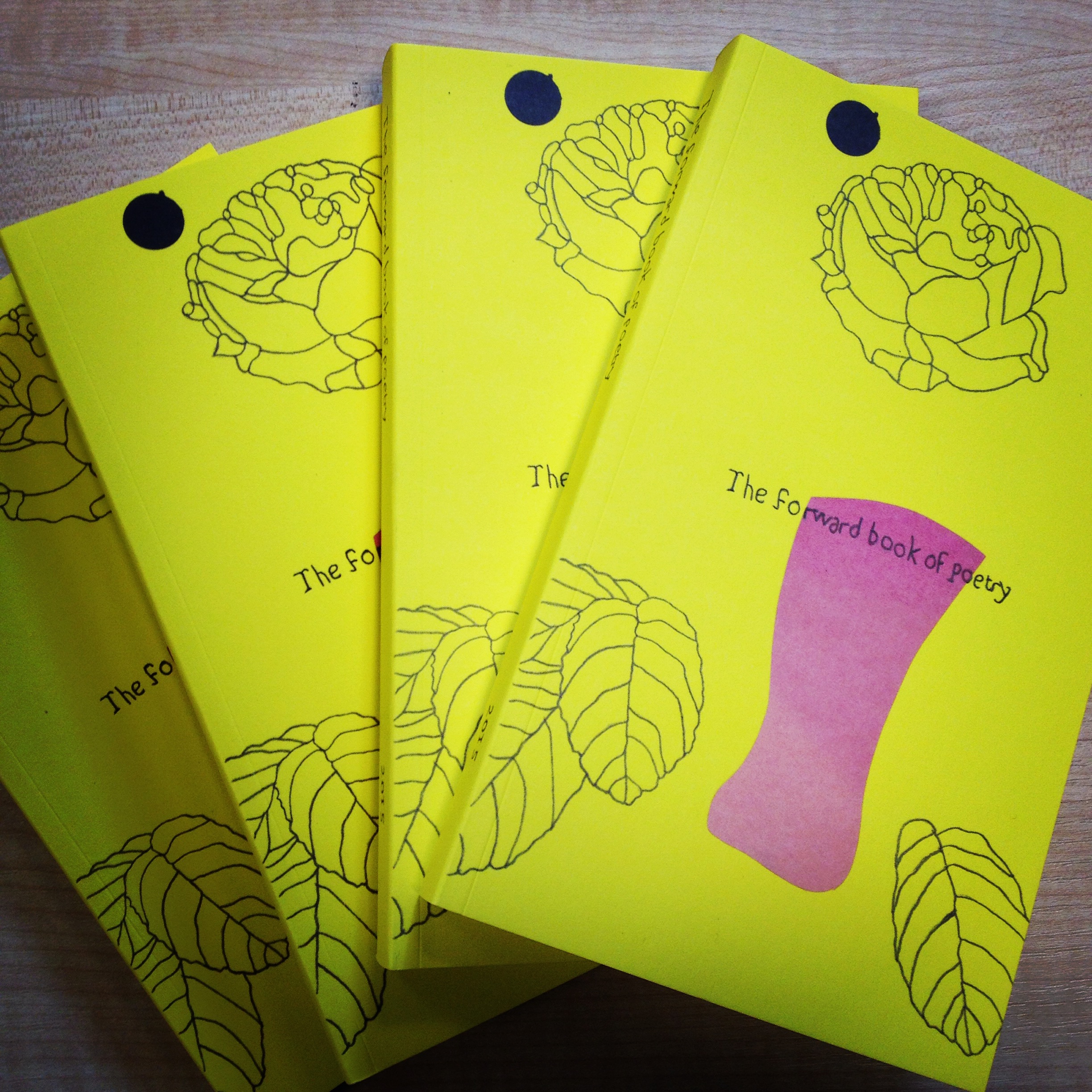