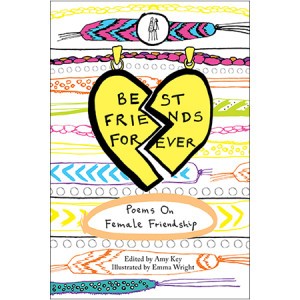 Emma Press anthologies – charming, quirky, heartfelt – are becoming part of the poetry landscape.  Best Friends Forever celebrates female friendship.  Editor Amy Key says she found that most people’s favourite friendship poems were male, with themes such as brotherhood, war and intellectual rivalry.  So an imbalance is being redressed: I was at once interested to see how people would address the theme.

Here we find passion, the circus, celebrity emulation, shared rites of passage, domestic interiors, heartbreak, escape and much else.  Many of the friendships are celebrated through memories.  Catherine Smith’s ‘Snakebite’ captures the exhilaration of an early drinking session, with added poignancy from the dedication to a friend who died young:

we’re amazing, and as we hug
on my doorstep, I taste you,
kiss the snakebite off your lips.

The tone of these poems is often nostalgic and they contain enough cultural references to keep a social historian happy for days.  These add a glitter and swing to the book, and provide a backdrop for emotional experiences.  The friends in Camellia Stafford’s ‘Roller Girls’ were “daredevils striped in rainbow light” at the roller disco.  Sophia Blackwell’s ‘Listening to The Streets’ has two student friends, a soundtrack of The Streets, “cigarettes //skinny as sugar twists”,

then off we staggered through the sleeping bricks
to stand for Grace in tube tops and kimonos,

your hair purple and vertical, me with the cornrows
from that day you were bored.

Best Friends Forever has that characteristic all anthologies need: it’s delightful to dip into, not knowing what you’ll find next.  This is from a loving little-sister poem from Rachel Piercey, ‘Bath time’:

I slapped
against the taps,
got lost hunting
big fish soap,

So I call your little arms
compass,
give your tiny legs
the title map.

There’s a good mix of known and less known names, and just about everything is quotable.  Liz Berry and Kathryn Maris both have stand-out contributions, the former passionately longing, the latter witty and sophisticated.  Berry’s two poems book-end the anthology.  US poet Brenda Shaughnessy contributes a poem of sister-theory, ‘I Wish I Had More Sisters’, which plays with variations on this idea:

My sisters will seem like a bunch
of alternate me’s, all the ways
I could have gone.

I suppose there are more stereotypes than counter-stereotypes, so it’s good when Fran Lock at 3am “so tired I’m seeing / dancing skeletons” declines “the capable sweetness / of female friendship”.  Not that these friendships are all sweet, by any means – the book is divided into stages including breakup and loss.  “I am the underlined blank in your sentences”, says Claire Trévien’s narrator in ‘Homecoming’, a poem in which childhood friendship may not have survived the first signs of adulthood.

Little is overtly political, though it does occasionally surface amidst the personal.  This is from Rebecca Perry’s ‘Soup Sister’ (nice conjunction of weather and soup-image):

Steam curtained the windows, whiting out
the rain, which hit the house sideways.
One of us, though I forget who, said
do you think women are treated like bowls
waiting to be filled with soup?
And the other one said, of course.

Only a few older writers figure – life-long friendships are in short supply.  One such is Kathy Pimlott’s ‘Zero Balancer’, a praise- and character-poem addressed to a woman who at twenty “could turn a cartwheel /of such slow grace”.  It ends:

Freckle-handed,
we trump grandchildren, annuities, aches.
There’s not one small bone in my body
you can’t nudge back into its comfortable place.

This is a book with many straightforwardly narrative and descriptive poems, so it’s good to come across the occasional one that uses extended metaphor, like Sophie Collins’ ‘Hot Corona’, which starts “Today I caught the sun”.

and the alienating landscapes of Sharanya Manivannan’s ‘Reconciliation’:

I will cross the desert

where I have lived like O’Keeffe,
a basket of bones on my head
like a pile of braids

A stroppy schoolgirl speaks in Nia Davies’ entertaining ‘Dear Diary’, and that could have been a title for the book.  Almost everything is in the first person, singular and plural, and the tone is generally intimate; but that generalisation hides much variety.  There’s refreshingly little irony but plenty of love, excitement, sadness or disillusionment for any reader to empathise with, not to mention all the nearly-shared experience.  As Amy Key says in her heartfelt introduction, the “magic force” of empathy is at the heart of the best friendships. 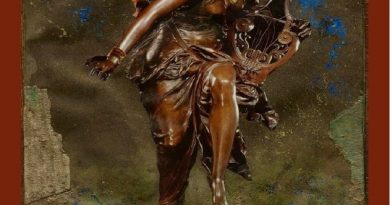 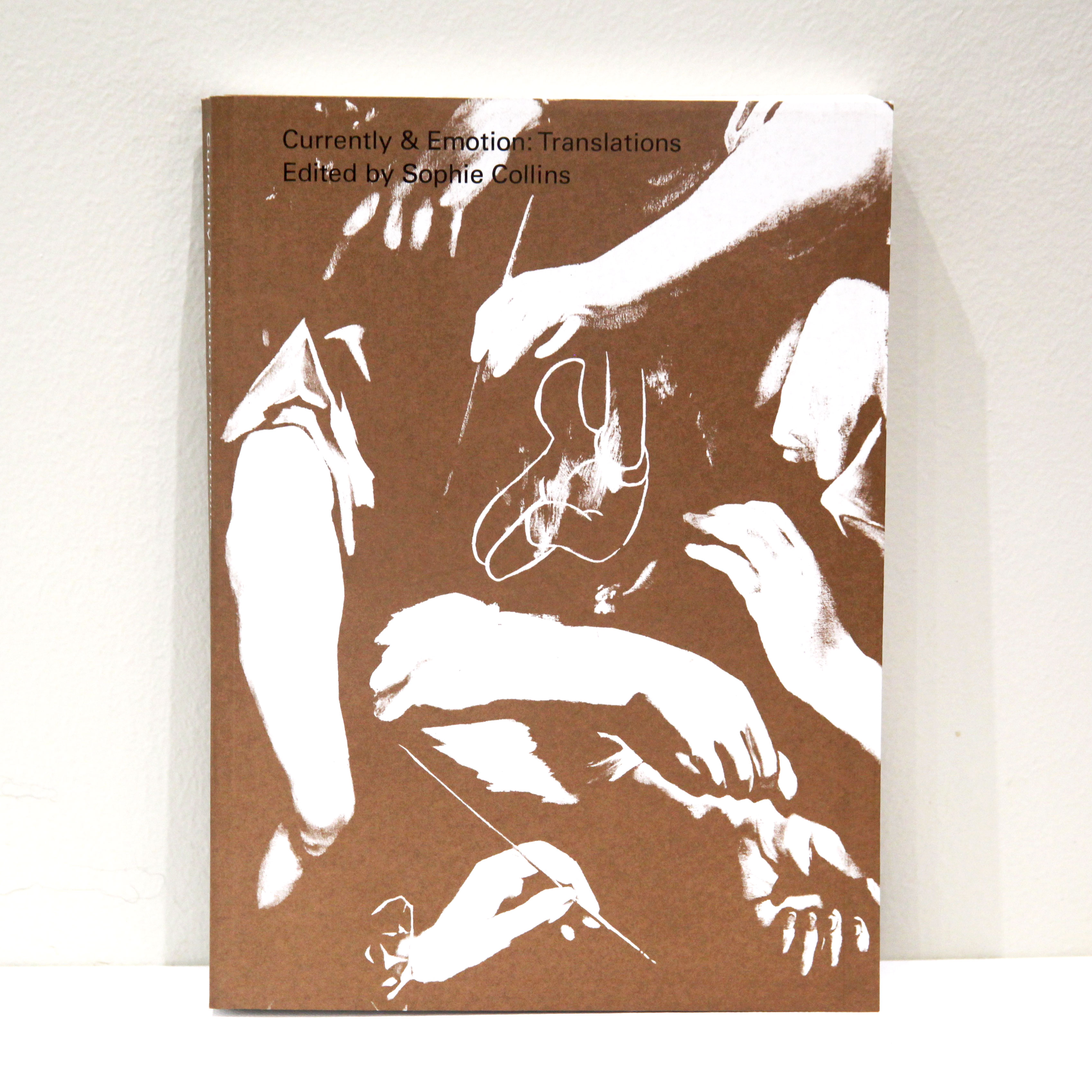 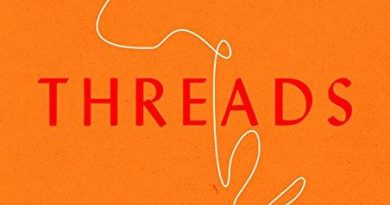