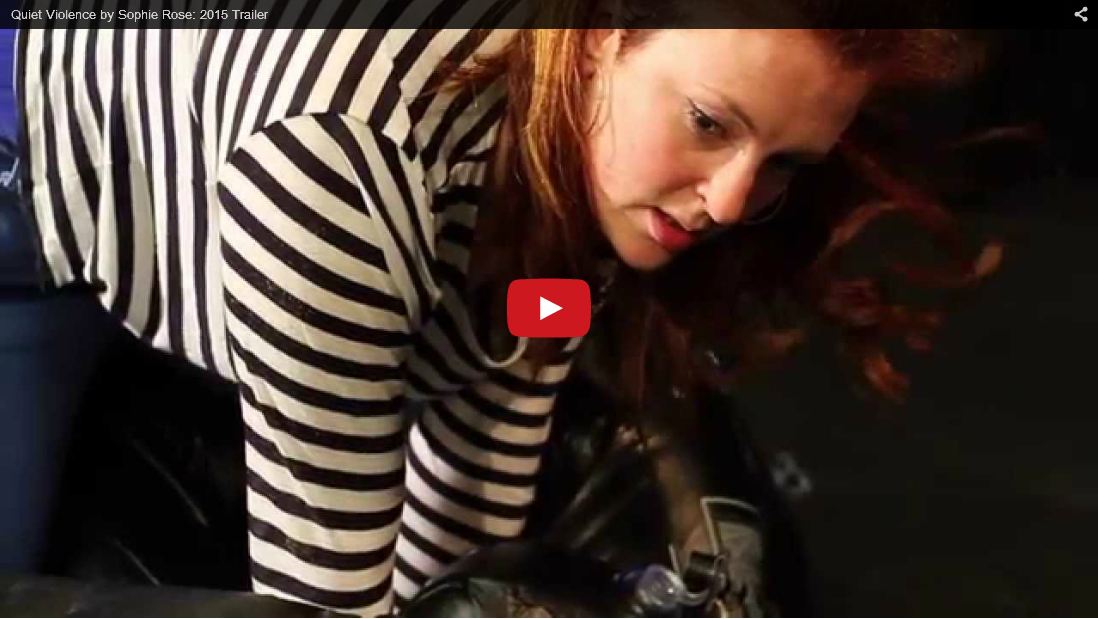 Performed by a single woman wearing a striped top, a top-knot and self-proclaimed “too tight jeans”, this was a fantastic show, and the first time I’ve totally identified with the material of a stand-up comedian (though, in fairness, Sophie Rose‘s show sits somewhere between stand-up, theatre and spoken word). It’s like having your most shameful secrets performed on stage by a stranger, in front of a room full of strangers.

Don’t get me wrong, the startling originality and humour of the material transcended the fact that this was a young woman talking about what it’s like to be a specific person, and everyone in the room (men and women alike) was laughing so hard I thought they might injure themselves.

The story follows Sophie, an average twenty-six-year-old living near one of London’s canals, with her three friends in a three-bedroom “Jenga block flat” (one of the girls lives in the lounge).

She has an unlikely friendship with her downstairs neighbour, Stanley, who’s something of a middle-age recluse and “runs with his laces undone”. Sometimes, they watch TV together on his inflatable sofa – Britain’s Got Talent and the footie.

The show follows Sophie’s developing relationship with Stanley, alongside the ups and downs of her life as she starts going out with Craig, a boy she meets in a club one night.

Sophie’s portrayals of her runken antics are one of the highlights of the whole show – who doesn’t identify with the shame and discomfort of being in a nightclub, “meant” to be having fun but actually feeling rather awkward?

A recurring motif is Sophie’s ill-fitting high heels, and in fact she’s bandaging her ankle as the audience walk in to take their seats.

“I needed them,” she says wryly of her shoes, “Leather marked in blood.”

As the narrative develops, it becomes increasingly obvious that Sophie is unhappy, if not actually depressed. Craig is her “kitchen bin” – unlikely to make her soup when she’s ill, or want to do much of anything apart from have sex with her when he’s bored. The scene where Sophie acts out Craig watching a Pokémon film while on a ketamine come-down is a particular highlight.

“It’s just good to be with a boy sometimes, isn’t it?”

The show is ultimately bittersweet, as Sophie learns both to grow up and also stand up for herself, but is spurred on to doing so only after losing someone she loves.

There are many memorable lines from this piece, which skilfully weaves music and a pleasing variety of styles into the narrative: snapshots include “epiphanies on stairs”, and “Her eyelashes look like spiders, but I don’t ask her why she’s crying”.

Sophie is touring the show to Oxford, Hemel Hampstead and Latitude Festival, before heading up to a two week run at Edinburgh Fringe 2015 (Zoo Southside, 16-30 August), where I’m sure it’ll be just as well-received as it was at Camden Roundhouse: one could say it’s “life at its simplest, like sharing a pack of biscuits.” 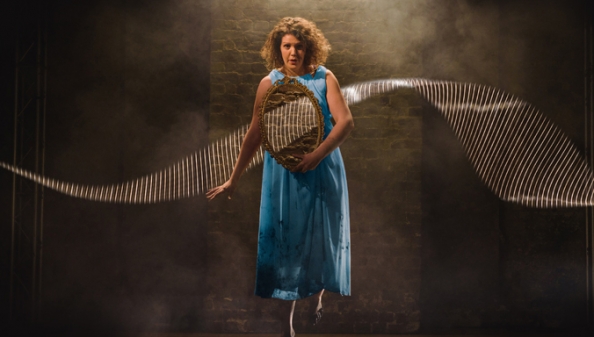 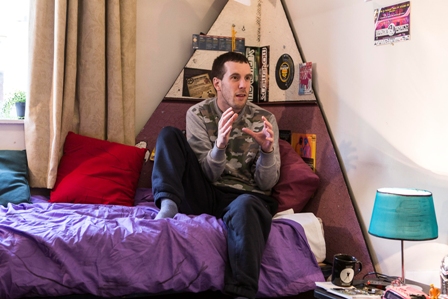