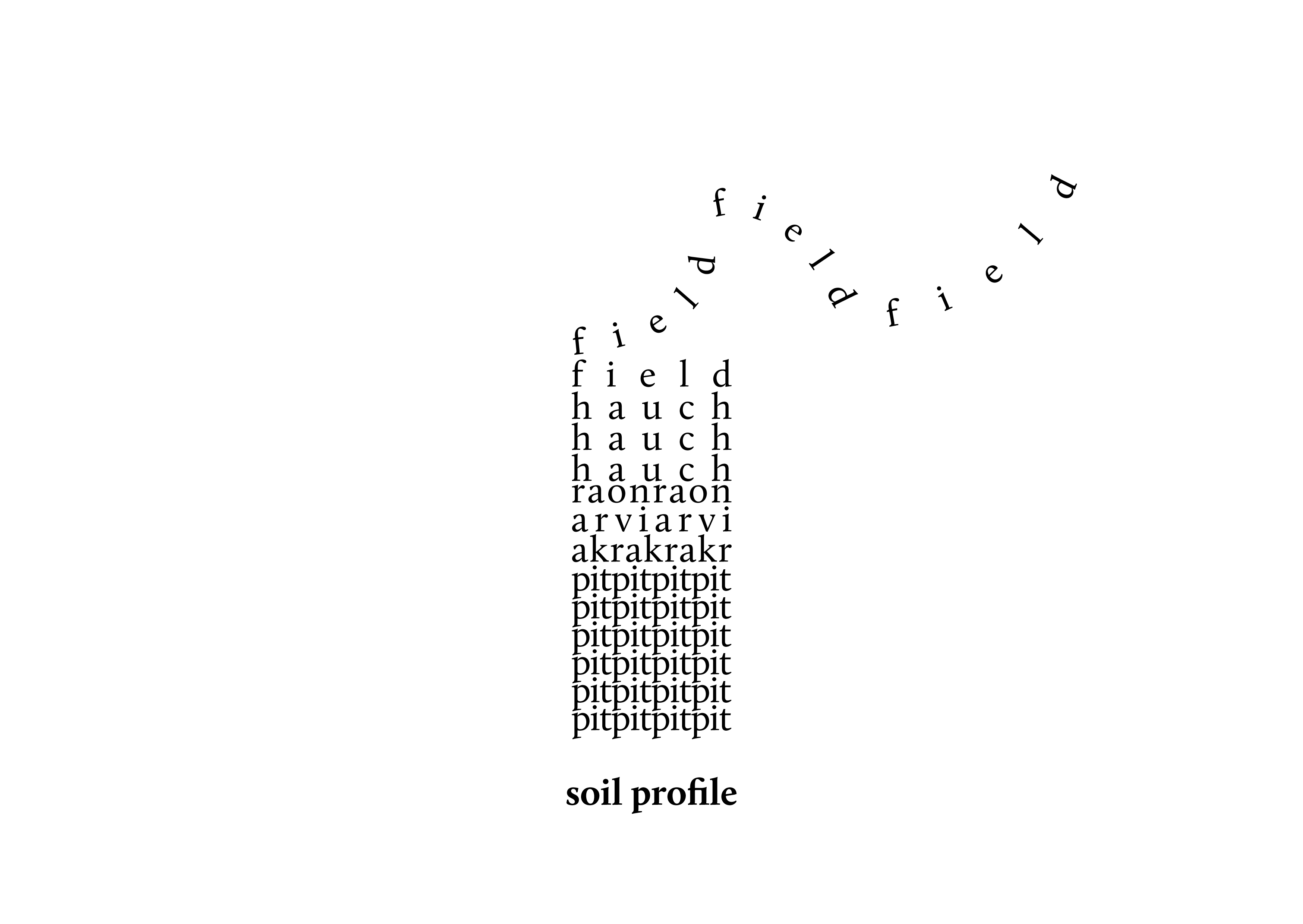 I’m going to admit up front that farmform has been sitting on my desk, and then my shelf, and then on my shelf behind a Nick Cave CD, for several months. It has been the review I put off, because – sometimes – life intervenes. And then again, sometimes, the poetry itself intervenes. I struggled to review farmform.

Because I’ve been so firmly stuck in finding a way to write about it, I’m going to “borrow” the review-style from Queen Mob’s, in bullet points or reflections, without system, because somehow that makes it more approachable. 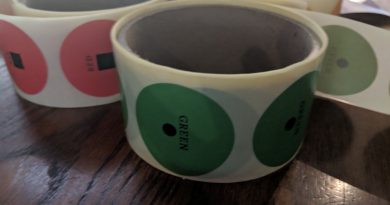