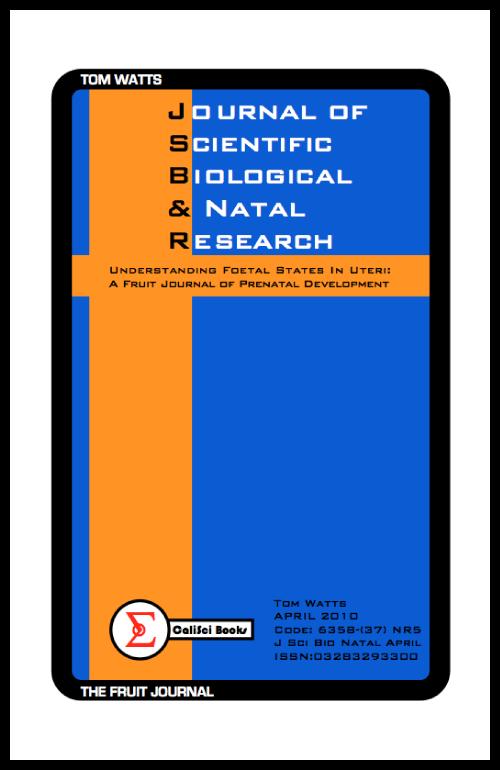 The Fruit Journal presents so completely as an academic journal – mid-seventies cover design and typography, diagrammatic images, the wry full title Understanding Foetal States In Uteri: A Fruit Journal of Prenatal Development – as to feel like a trick, a joke, a smuggling of poetry under plain covers. As an object, it made me laugh. As poetry, I felt poked and prodded by it, often confused, and occasionally uplifted by insight.

The collection presents a journalling in poems through nineteen weeks of pregnancy. Its academic framing seems to promise comprehensive analysis and objectivity, but the poetry itself proves deliberately elusive, fragmented and obscurantist. The effect is of different worlds of text persistently intruding into each other, so that on the same page we have both sharp bursts of poetic description –

method the valve which forms a fact / in this place where she is small / which divides / “Germination duration; tail” / It completely goes / Your baby’s agencies / you kick hard the muscle and nerve / an external record measly / The different some attention man or is the distinction / which is possible with the woman / Her eyelid won / about the eye / is formed

The latter block of text is footnoted, a technique used throughout the collection to seem to offer academic explications or alternative takes on a poetic “main text”. This renders each poem (or journal entry) unstable and multiple: rather than offering objectivity, the collection as a whole explores alterity and possibility. Each different form of speech critiques and balances the other, questioning how different ways of speaking generate different forms of knowing about the subject.

Despite these interests though, the formatting of the book is indulgent and difficult: a forceful performance of anti- traditional poetry, or perhaps even anti-poetry (those long rootless and restless footnotes, the texts so unstable as to defy understanding). Week Twenty-Three features an opening slash-broken paragraph in bold, followed by a second in italics, followed by fragments separated by lengthened ellipses, followed by an image, followed by a centre-aligned footnote using a format found nowhere else in the collection – all on one page. These excesses proliferate bewilderingly throughout the collection, and I can’t help asking, frustrated, “What is this all for? What does it do?”

The uncharitable answer is that the stunt formatting is all about positioning the collection as anti-, as new, as different, without the content itself necessarily achieving that goal. The apparent carelessness of proofing doesn’t help here – there are frequent errors or inconsistencies in how the formats are applied. If the shape is so important then I’d like it to be done with more care, and if the apparent errors are deliberate then it feels a little smug and knowing. Moreover, the work is not kind to the reader: it shifts rapidly between registers, the formatting is used always disjunctively rather than explicatorily, and new and unusual forms are introduced without guidance. What it obtains, then, too often appears to be a poetry of gestures, sketches and surfaces; occasionally accurate, but lacking a real depth of enquiry.

But the more charitable and perhaps more interesting answer is that the collection challenges what depth of enquiry might look like in poetry. The collection offers extreme multiplicity and uncertainty, and in thinking through the gaps in understanding new insights can occur. The slash used throughout operates like the kireji or cutting word in haiku, a symbol holding two halves of an image in tension, with the tension itself being the meaningful heart of a poem. Week Twenty, indeed, appears to be translations of or riffs on Basho:

These short texts are among my favourite in the collection, perhaps because of their concision and parsimony, in contrast to the apparent indulgence of the majority. If this understanding of the work is fair, the writing does lean heavily on those gaps – probably too heavily, because it’s not always so interesting. Still though, depth and understanding come not through linear development, but through non-linear and spatial understandings of images and meanings. Much of the interest comes, as with the haiku-like extract above, through relating moments always to the context of pregnancy.

The piece I came back to most often was Week Twelve. (b), which appears to be a found fragment cut whole, a description of the industrially-driven ecological devastation of bottom-trawling:

attached to nets
haul the bottom
& crush everything

The short lines and poetic structure gives the reader time and space to fully appreciate the description. But my reason for returning – the dark pull of much of the collection – was the gulf between the content and context: what does it mean for this poem to describe the twelfth week of a pregnancy? What answers there are are unstable, beguiling, and fruitful. 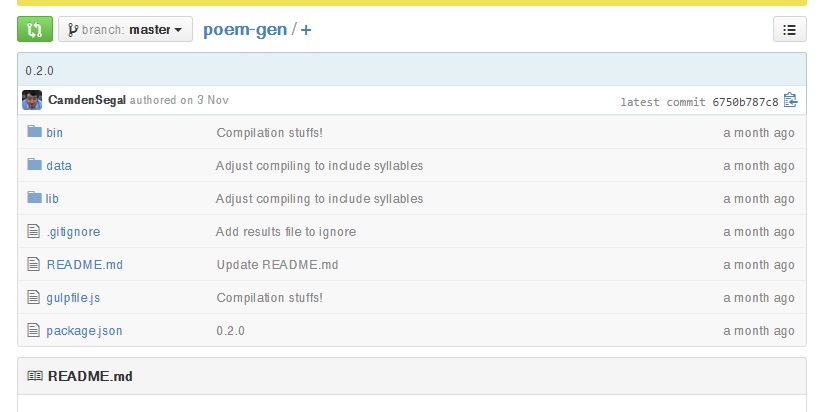