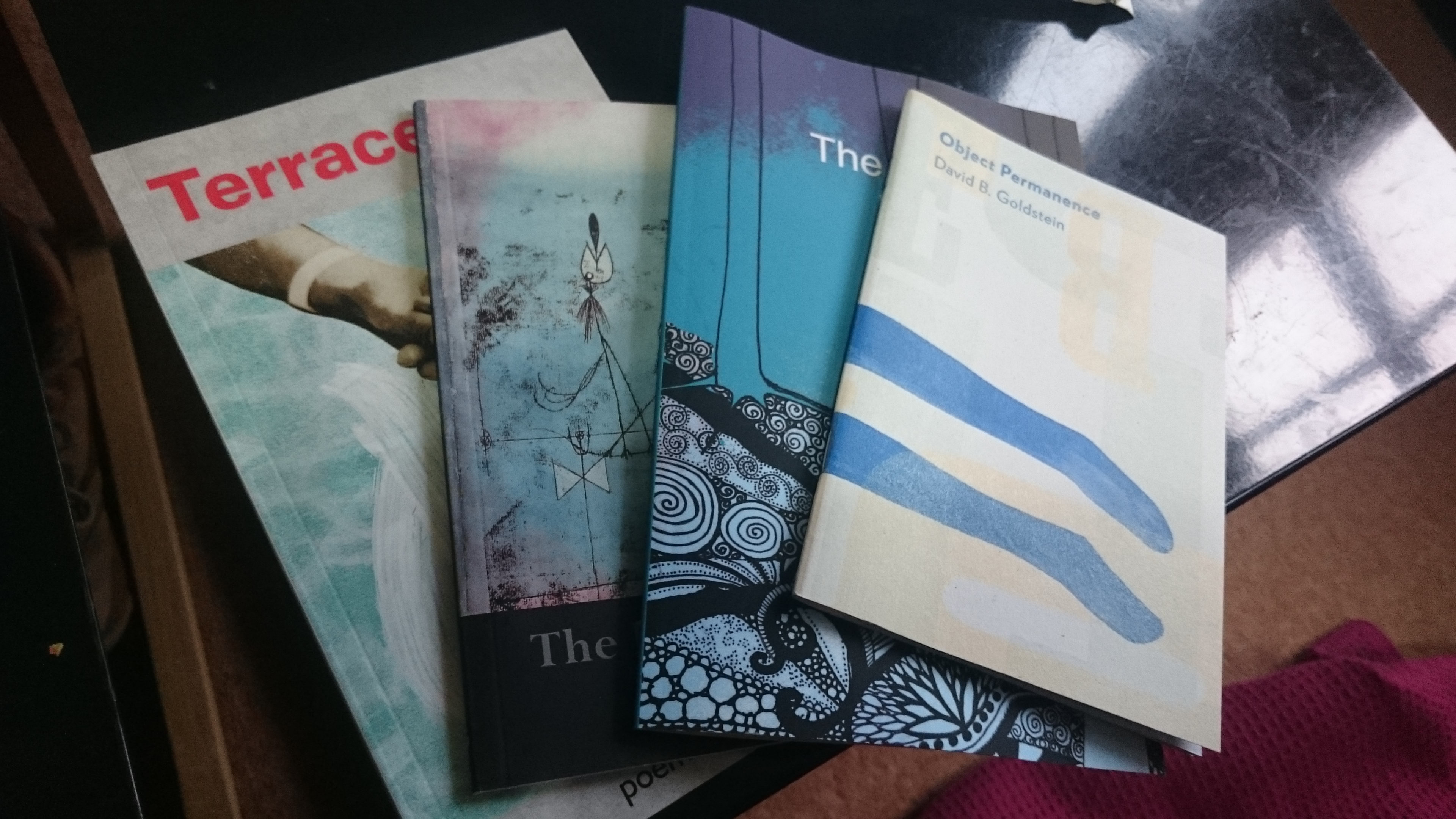 I am raising money for the Saboteur Awards 2016 by reviewing a poetry pamphlet a day over at Sabotage Reviews for the whole month of December.

Sabotage Reviews and its awards are run on a shoestring budget,  we receive no external funding (though we were lucky to receive a Grant for the Arts from Arts Council England for this year’s awards). The website is run and contributed to by volunteers.

We run the Saboteur Awards because we think they’re important and fill a space that no other award does: they are as democratic and open-access as possible. Nominations and winners are determined by public vote, publishers do not have to pay exorbitant fees to enter, and we try to give every work shortlisted as much free exposure as possible.

How you can support us

About Sabotage Reviews and the Saboteur Awards: 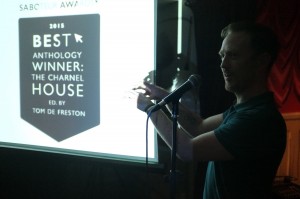 Sabotage Reviews was founded in 2010 by Claire Trévien to provide dynamic commentary and reviews of small-scale and ephemeral literature that might not otherwise receive such critical and public attention. The focus is on independent, small-budget literature; poetry pamphlets, short stories and live performance (particularly open mic events and spoken word shows). We publish an average of 500 reviews each year.

Sabotage is representative of the hugely diverse amount of work actually being made and written in the ‘literary ecology’. We stand for inclusiveness and commitment to new voices in literature. 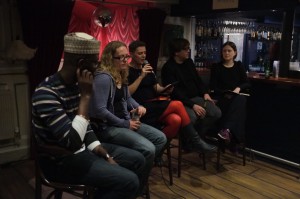 The Saboteur Awards have run for five years in various guises each time on the birthday of Sabotage Reviews. The first two years were only focused on magazines. Our third birthday was the first time we had a proper birthday party for the Saboteur Awards, with an awards ceremony and book fair at London’s The Book Club. Last year we decamped from London and held the awards at the legendary Jericho Tavern in Oxford. The Saboteur Awards celebrated their fifth birthday in London at the ‘club for the surrealistically distinguished’: Vout-O-Reenees, thanks to a Grant for the Arts from Arts Council England. The date for the next awards hasn’t been set in stone yet, but it will be end of May 2016 in London. 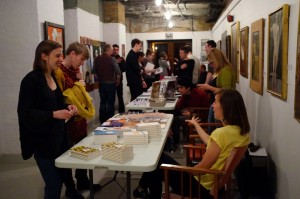