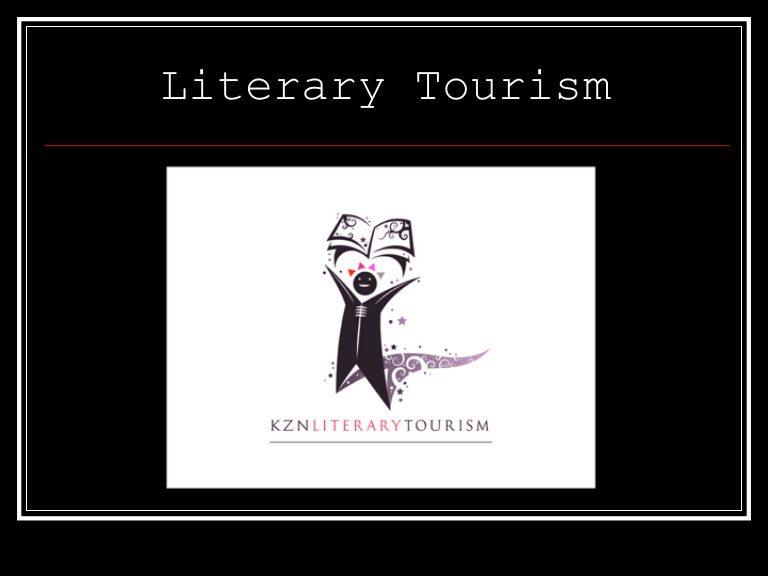 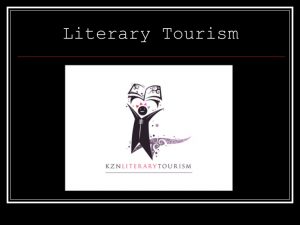 Claire Trévien: All right, what is KZN Literary Tourism exactly? is an archive of psychogeography?

Rasvanth Chunylall: KZN Literary Tourism is a research project that was established in 2002 with the aim of researching, establishing and promoting literary tourism in the KwaZulu-Natal (KZN) province. In doing so, the project has created an online archive of authors linked to the KZN province and the places (within the province) they are associated with. In promoting literary tourism the project has also created 8 literary trails that feature stand-alone authors (such as Alan Paton) or a cluster of authors linked to a specific area such as Grey Street. Our website also features interviews and reviews of KZN authors as well as local literary events.

CT: Is your archive, as the name suggests, focused on the KZN region or does it go beyond?

RC: It is focused entirely on the KZN region and, as such, our archive is composed exclusively of KZN authors. We define a “KZN author” as an author of fiction who was born, has lived in, died/buried in, or written about the province in their work/s.

CT: You launched a diversity campaign earlier this year – are you happy with how it’s gone?

RC: We have mixed feelings about the campaign. It was taken up with great enthusiasm by the media and authors. The campaign was featured in newspapers like The Witness, local blogs such as ArtSmart and our project head, Lindy Stiebel, appeared on SAFM’s Literature show to discuss the campaign. Authors, like Pamela Power, praised our efforts in highlighting the need for greater diversity in literature. However, we received very little response from publishers.

CT: Which literary trail would you recommend for someone new to the KZN region to begin with?

RC: I think an argument can be made for all of our trails, Claire! But, I would strongly recommend the Grey Street Writers Trail. Durban has the largest Asian population in sub-Saharan Africa and Grey Street  (now Yusuf Dadoo Street) existed as an important cultural and commercial hub for KwaZulu-Natal’s Indian community.

The trail provides a fascinating examination of writers who lived in the area during Apartheid such as Aziz Hassim and a new generation of authors who have been influenced by the area such as Imraan Coovadia. Architecturally-speaking, the trail provides a visit to the area’s most famous landmarks such as the Juma Masjid Mosque, the oldest mosque in South Africa. Those with a soft spot for shopping would enjoy the textile and jewellery stores which remain as some of the city’s oldest shops. The culinary-minded would benefit from the trail’s visit to the spice shops at Victoria Street Market and a nibble at Little Gujerat, a restaurant that serves Durban’s unique Indian dishes.

CT: In the years since KZN Literary Tourism was launched, have you noticed a shift, or trends, in the literature produced?

RC: In terms of the work of local authors there has been a distinct movement away from literature dealing with Apartheid and an examination of contemporary issues that South Africans are currently dealing with. These have ranged from novels exploring themes such as gender equality and affirmative action (see Futhi Ntshingila’s brilliant Shameless) and crime (see Sifiso Mzobe’s searing Young Blood).

I also think that local authors are tackling genres such as speculative fiction (e.g. Melissa Delport’s The Legacy Trilogy) outside of the typical political and crime-fiction works we are generally celebrated for.

CT: With all labours of love like this one, it can be difficult to avoid burnout. Do you have tips for people elsewhere in the world who’d like to follow your example?

RC:  It’s a cliché but I do believe a love of literature is vital for establishing literary trails and creating an archive of writers linked to a particular region. The project – in essence – acts as a tribute to the works of local fiction authors of various ages, races, genders and genre concentrations. As such it has been important that we have kept an eye out for newly published local authors as well as ensuring that we archive past authors with links to the province.

Building on this, a good work ethic is also important. KZN Literary Tourism is close to archiving over 170 authors linked to the KZN province and this has only been possible through the tireless research of the project members who contribute (and have contributed) their time and energy since the project began.

Rasvanth Chunylall is a research assistant at KZN Literary Tourism, a research project focused on the KwaZulu-Natal region in South Africa. 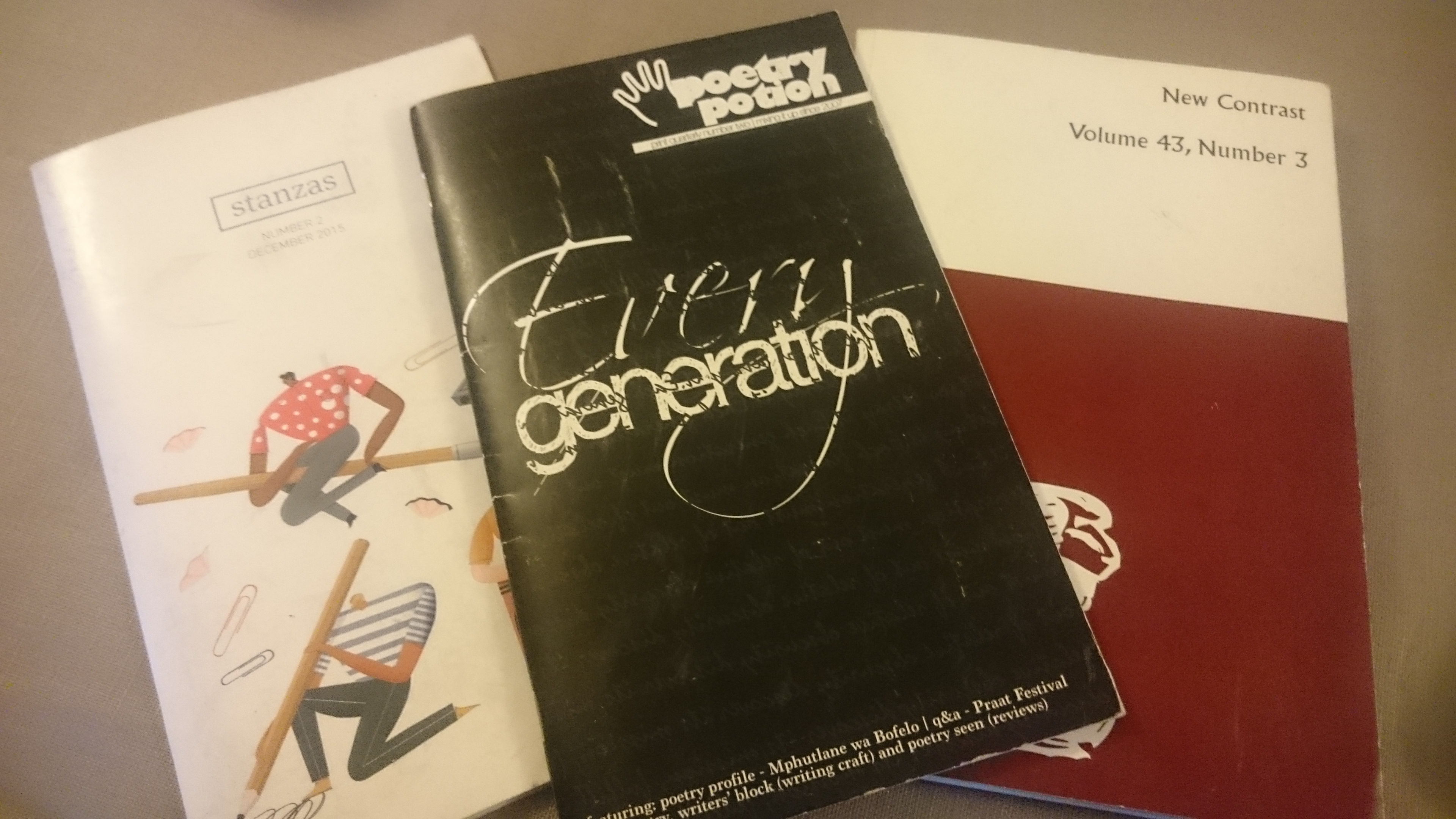