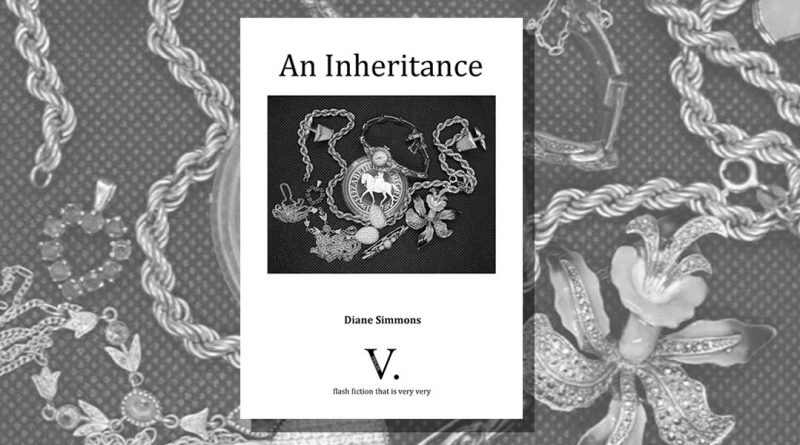 Diane Simmons expertly uses flash fiction pieces to capture the complexities one family experiences over four generations in her novella, An Inheritance (V. Press). Each fictional piece chronologically charts significant moments for the characters as they navigate their lives—both independently and as a family. The collection as a whole is a dramatic family saga that interweaves issues of class, familial obligations and legacy. As the title implies, legacy is central to the novella, and the theme of inheritance frames the characters’ beliefs about memory, lineage and gender roles. On the surface, Simmons’s novella-in-flash is about characters bequeathing their heirlooms and monetary gifts to their relations. However, upon closer inspection, the collection is also about the consequences of memories and behaviours passed from one generation to the next.

Married couple Margaret and Thomas Carter decide to adopt Margaret’s nieces after her sister, Esther, and brother-in-law, Henry, perish during World War II. Finding themselves new parents to their orphaned nieces, the Carters discuss how to handle conversations centred on the memory of the girls’ real parents, Esther and Henry in ‘Peace’. While Thomas believes the girls should consider him and his wife to be their real parents, Margaret disagrees. Even if she is willing to forget Esther and Henry, she is unable to ignore that her nieces, Susan and Catherine, are her sister’s children, not hers—in spite of her husband’s reassurances:

“‘You’re such a good little mummy to those girls, Margaret […] Susan had such a look of you today, I thought.’
‘But she’s Esther’s child, not mine.’”

And although Margaret feels trepidation at the thought of pretending to be the girls’ mother, Thomas believes it is to everyone’s benefit that his niece’s memories of their real parents fade: “‘My dear, you know the doctor and everyone are agreed it is for the best if [Susan and Catherine] consider us to be their parents. And we will be once the adoption goes through.’”

However, Margaret is determined to keep the memory of Esther and Henry alive. In order for her nieces to inherit a constant reminder of their real parents, Margaret purchases matching lockets for them. She puts Esther and Henry’s photographs in the necklaces and engraves them with Esther and Henry’s names, the date they were married and the year they died. A visual representation isn’t enough for Margaret as she decides that she “will talk to [the girls] about their parents. And she will carry on doing that – carry on making sure her sister and husband are not forgotten”.

Margaret’s dedication to keeping her sister and brother-in-law’s memory alive is not the only thing that she provides Susan and Catherine with. She passes along her qualities and characteristics to the girls—especially Susan—reinforcing the strength of their family ties. Although she shares physical traits with Esther, Susan is influenced by her upbringing with her adopted parents.

Simmons’ flash fiction pieces contain moments that emphasise how Susan has inherited more of her adopted mother’s traits. These moments, albeit brief, are paralleled with Margaret’s. For example, in ‘Recalculating’ after Susan hears her husband’s indignant response to her plans to study and hire a cleaner, she “feels like slapping his sneering face”. Susan’s violent reaction to her husband’s comeback is a response readers have seen before. Susan’s behaviour mimics Margaret’s in an incident that occurs in ‘Safety in Numbers’.

During a family meal, Albert, Margaret’s father-in-law, announces that he plans to move into his son’s home. When Margaret points out that this means that Susan and Catherine would have to share a room, Albert scolds his son and daughter-in-law:

“‘If you hadn’t been so foolhardy as to adopt them in the first place […] I was clear when I advanced you the loan – one child, I said. To take on the financial burden when they are not even yours…’ He shakes his head, lights a cigar.”

At that moment, Margaret admits that her “urge to slap him is huge”. Margaret may not be Susan’s biological mother, but their reactions are almost identical, reaffirming that Susan bears more of a resemblance to Margaret than to Esther.

Susan doesn’t only inherit her aunt’s fiery nature, though. Susan is a product of the environment she was raised in. Margaret and Thomas are also products of the surroundings they were raised in. Additionally, they are products of their time. ‘Home Comforts’ is the first flash story within the collection in which traditional gender roles are performed. The year is 1937, and Margaret—a housewife—is preparing Thomas’s breakfast for him. As he eats breakfast, Margaret “tidies up”. Margaret’s behaviour is paralleled in ‘Trying Harder’, which takes place in 1982, forty-five years later. Susan is also a housewife, and her movements in the kitchen mirror Margaret’s as Susan prepares dinner for Alan, her husband, and serves it to him.

The belief that a woman’s role in a heterosexual relationship is to cook and serve food to her male partner reminds readers that Susan has inherited a specific belief system about gender roles that she witnessed Margaret and Thomas perform. Susan continues to perpetuate their behaviours as norms in her own marriage. The juxtaposition of Margaret and Susan performing the same tasks almost fifty years apart calls into question the advances women have made in the UK in the past hundred years.

The lack of change in Susan’s circumstance is a stark reminder that, as Jean-Baptiste Alphonse Karr’s famous epigram states, “the more things change, the more they stay the same” and that the passing of time and women’s achievements still haven’t changed perceptions and belief systems about women’s roles in society.

Entertaining and powerful, Diane Simmons’ publication, An Inheritance, is a comprehensive collection of flash fiction stories that transcend place and time. The stories are fragments of the characters’ lives which are given to the next generation as oral history in order to preserve the memories of the family members who lived and died before them. At its heart, An Inheritance is a reflection: it is people’s decisions and actions at crucial moments in their lives that have life-long impacts, not their possessions. For it is the character traits, learned behaviours and memories people inherit from their families which are more long-lasting and influential than any trinket or money that is bestowed upon them.

Find out more about Diane Simmons’ An Inheritance on the V. Press website. 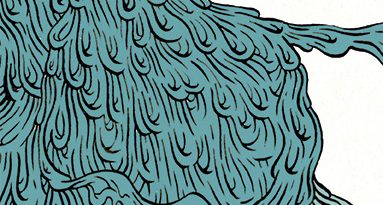 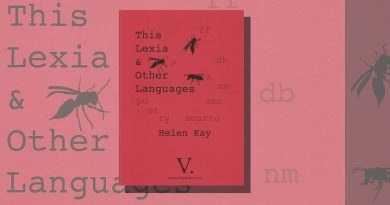 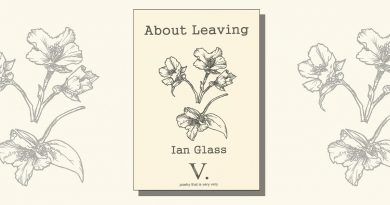