Now in its third year, Stoke Newington’s Literary Festival already has the reputation of an established festival while retaining a laid-back charm. Stoke Newington’s Town Hall and Library Gallery were the scenes of sold-out performances by John Cooper Clarke, Simon Day, Josie Long and Wilko Johnson. Pauline Black, introduced by a poetry reading by Ashna Sarkar, was a highlight amongst these headliners. The ex-lead singer of The Selecter read from her autobiography and gave a moving account of life as an adopted child in sixties England.

A particular focus of this year’s festival, which fittingly ran during the Jubilee week-end, was on the importance of locality and identity. For instance, Simon Cole led festgoers on a Radical Stokey tour, arguing that it was a ‘village that changed the world’. John Rees and Lindsey German narrated a People’s History of London, while Pete Brown and Robin Turner appealed to our livers in their quest to define the perfect London pub. Taking a different approach, George Alagiah, Hattie Ellis and Dr Giles Oldroyd chaired a debate on local food versus global food, a gateway to discuss our 21st century extremes: obesity and famine.

Locality was also a useful banner under which to assemble writers, such as the Stoke Newington Poets which included poets Katy Evans-Bush and Peter Daniels. It was the opportunity too to flaunt the creation of the Hackney anthology Acquired for Development by…., a collection of fiction, non-fiction and poetry that attempts to capture the diversity of East London. The Morning Star’s Well Versed, the newspaper’s weekly poetry column, hosted two nights of deliciously foul-mouthed poetry at the Mascara Bar. Across the two nights it featured readings from the likes of Niall O’Sullivan, Tim Wells, Clare Pollard, Wayne Holloway-Smith, Sophie Cameron, and Amy Acre. It was a particular joy to hear O’Sullivan read from his Mundane Comedy project ‘Canto LXXI’, on a racist incident on the Victoria line diffused by other passengers:

that it is their name too, other commuters
state other places where they play the drums
like Scotland, South Korea and Croatia,

The Mascara Bar garnered a reputation for being the space where headliners co-existed with everybody else in a happy drunken glaze. Notably, John Cooper Clarke turned up after performing at the Town Hall for an impromptu set, accompanied by Suzanne Moore. Another highlight of these performance medleys was Dan Holloway’s infamous troupe of New Libertines who performed in the paved basement of the White Rabbit on the Sunday. The said paving threatened the health of Paul Askew during the performance of his ‘The Extremely Abridged History, Present and Future of Paul Askew in Five Dream Scenes’, which involves a dramatic slump to the ground. Poetry ranged from the uproariously entertaining Hay Brunsdon and James Webster, to Dan Holloway’s haunting ‘Hungerford Bridge’ and Anna Percy’s foray into the darker side of the Beijing Olympics.

Irreverent and fuelled by gin (courtesy of Hendrick’s) the Stoke Newington Literary Festival is a love letter to its multi-cultural locality and is unafraid to put its writers and radical history in the foreground. At the same time, it has brought to Stoke Newington writers of international repute and favours an inclusive approach. It is this blend that makes one hope it will continue to be an integral part of the literary landscape for years to come. 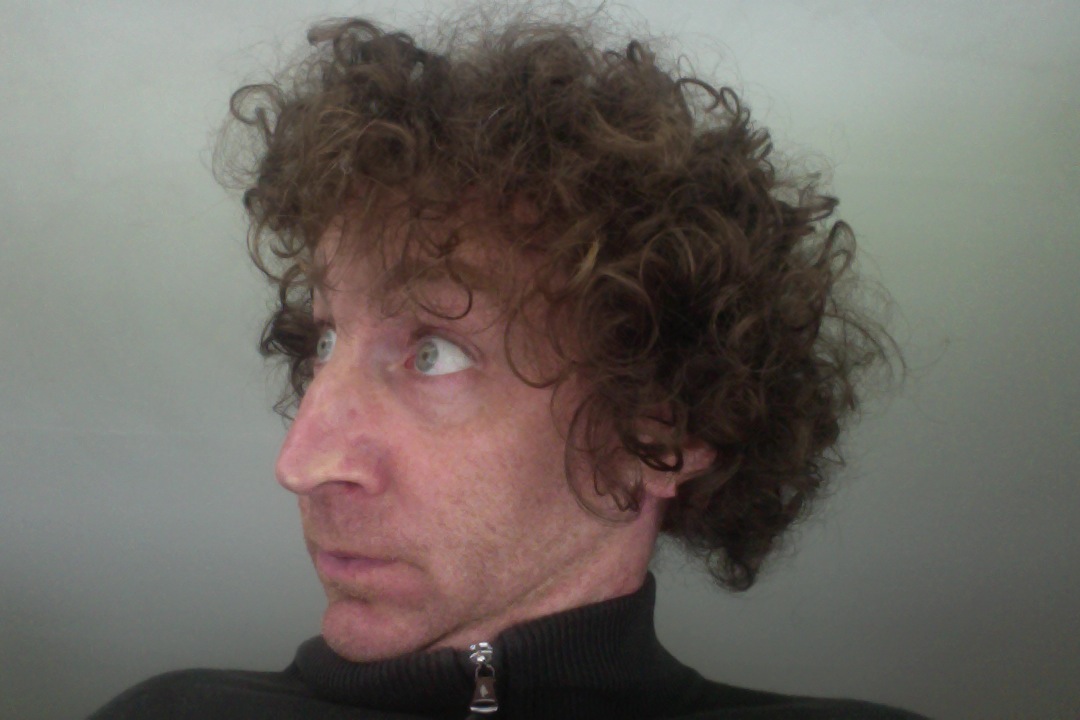