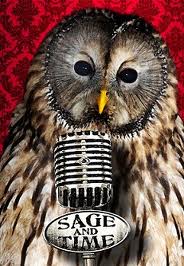 This edition of Dirty Hands’ Sage and Time promised two truly excellent featured poets in Keith Jarrett and James Webster (both of whom will be at Sage & Time’s 2nd Birthday this coming Wednesday 18th of July!), and the usual diverse open mic’ers and cheerful, inclusive vibe. This month the three minute time limit for the open mic was being enforced more strongly than I’ve seen before, but the informal-yet-emphatic way in which the rule was enforced was disarmingly funny and kept things light-heartededly flowing along.

On to the night’s poetry!

Conclusion A nice mix of regular and not-so-regular voices (all of whom I would have liked to mention), brilliant feature slots, a good range of styles, perspectives and subjects and a satisfying balance of humour and depth overall. Great poetry, great people and great fun. 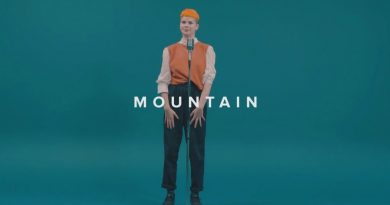