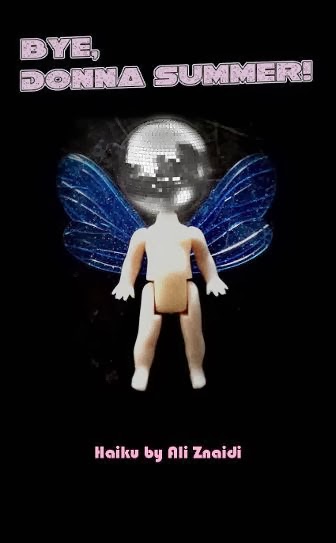 These three pamphlets from Ali Znaidi, an English teacher from Tunisia who also writes poetry and translations, demonstrate an appreciation of language and syntax and a desire to experiment with both. His debut pamphlet, Experimental Ruminations (2012) begins with a series of sonnets – which use the volta but don’t follow the traditional sonnet pattern – around a theme. “Sonnet 4” explores grey:

He escaped the grey town.
The colour grey harmed the eyes.
The eyes wanted to see other colours
diluted w/ desire.
The colour grey—ash in the ashtray,
grey pebbles prisoned in asphalt,
scents of a burnt tyre:
All coerced the poor eyes.
Same colour cuffed the eyes
from eyelash to eyelash.
The eyes wanted to see prairies, so lush.
Even a flash of greenness would suffice.
It would set the eyes aglow,
saving them from a deathblow.

The longing to escape grey also signifies desire to escape a limited, depressed life and rekindle curiosity and wonder. This theme is picked up again in “against suffocation theory”, in which clothes are a form of restriction – particularly the necktie – and escape comes with bathing after disrobing. It’s laid out as a concrete poem, taking on the shape of one tie around a neck followed by a second, creating a chain, the visuals reinforcing the sense.

The restrictiveness of clothing also recurs in “Ease is a Pair of Stockings Torn Away”, which opens with “anxiety encumbers the soul / melancholy=depression – colour of coal / life is tiring” and ends: “tearing the pair of s/t/o/c/k/i/n/g/s away / is the synonym of ease / liberation+euphoria—colour of light.”

The second pamphlet, Bye Donna Summer! (2014), is a series of haiku inspired by the singer, e.g. “sirocco gusted / roses’ corpses everywhere / Summer was crowned king”, or

cloying strawberries
melted by a rough river
when kissing her lips

These are the only two haiku that appear to have a sequential link. The others explore images that could be inspired by a lyric, by watching Donna Summer perform, by watching an audience react to a performance, or by a memory from the poet’s life. Individually, the haiku are effective, but I didn’t find that they cohered into a sequence. Only the final two haiku directly reference song titles (“Dim all the Lights” in the first, and “Last Dance” and “No More Tears” in the second):

On a spring morning
Dim the lights, ‘Dim all The Lights’
I’ll miss you Summer

Znaidi’s third pamphlet, Taste of the Edge (2014), refocusses on language. In “Erasure”:

The title poem suggests “a taste of the edge / stays w/ you forever / forever energizes you – / metabolism in your / blood” without saying what “the edge” is. It ends: “imagine a rock at the edge / of sandy path,” suggesting that the edge is beyond one’s usual path or comfort zone and signifies being open to new ideas and curiosity. This echoes the first pamphlet, but here Znaidi suggests that individual inertia, rather than downtrodden limitation, holds people back. “I don’t fear the lunar eclipse” is another loose sonnet:

There’s a note of hope, the pamphlets progressing from grey to light. The desire to move on or to escape is still there but is an escape that can happen if the individual chooses, rather than the dispiriting greyness of stasis in Experimental Ruminations. 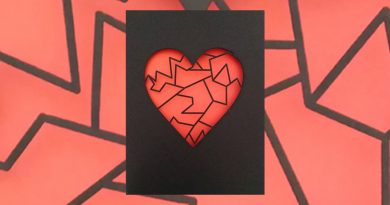 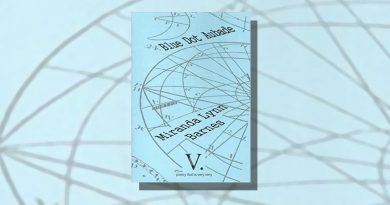