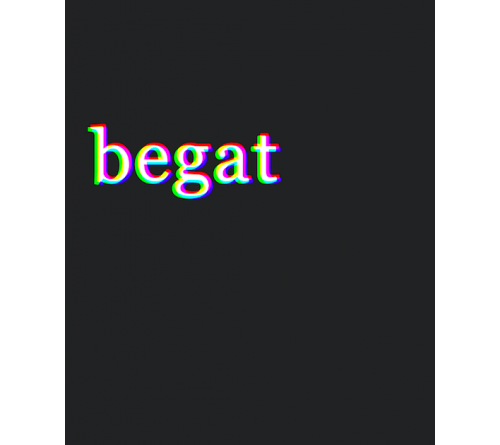 The backdrop to Felix Culpepper’s Begat is a university campus that could easily be mistaken for a littered polytechnic in Stoke-On-Trent. The students of this doomed seat of learning have all been born into the cyberworld, where text is read not from a page, but a screen. Where socialising and conversation take place in a room by oneself, in front of a laptop or iPhone.

In the words of our narrator, ‘the youth of England has been uploaded.’ 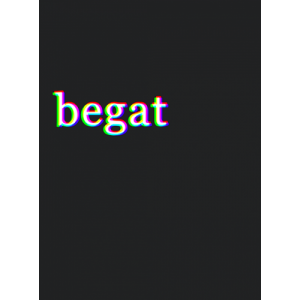 There is no grim beauty to this university. The place and its inhabitants are just plain grim. It is full of degraded undergraduates, who in a moment of too much coffee and with little else to occupy their wasted minds; give birth to their very own Modern Prometheus, Armilus Lightborne.

Armilus is a THING from chaotic minds. A jumbled together L. Frank Baum creation, which sidesteps the many bear traps on its way from university mascot to the height of sensationalism and world domination. All this is seen through the eyes of our female narrator, Ursula. A doomed character herself, who is nothing more than a political commentator hiding under the job title of a university registrar.

Without breaking a sweat, Armilus moves into political circles and swiftly rises from campus and through the government ranks as a minister without portfolio. This is a path to power tale that many writers have walked down. David Seltzer’s The Omen, Timur Vermes’ Look Who’s Back, and most recently Man-Booker author Howard Jacobson’s Donald Trump sendup, Pussy.

The dormant menace in Armilus erupts early on, and reaches its pinnacle when he denounces Christmas:

‘I should be enough for you.’

Ambassadors are glued to Armilus’ webpage and social media platforms. No one needs to second-guess his motives, yet good men still do nothing. Armilus’ declarations are like the voice in the head of every racist ‘Little-Englander’. Culpepper drills home the point that the carpets of Westminster are indented with the spurs of countless cocaine cowboys.

I hate to use the word Brexit, but one is reminded of that most over-used word on every page of Begat. Make no mistake, Begat is like the current government, in that it intends to tell the truth, even if it has to lie to do it.

‘Humanity has exhausted itself as a topic of thought,’ our narrator tells us.

There is a moral message to be found beneath the mound of discarded iPhones and iPads, but does Culpepper’s incarnation of evil dressed-up in a grey satire suit work as a serious project?

To be honest, the book shifts so wildly in quality, this reviewer didn’t think much of it. But its voices and the beat of its pulse have stayed in my head. Begat is a disturbing apocalypse now, political portrait first painted by such greats as George Orwell, Joseph Conrad and Nevil Shute.

The main issue with this piece is that it seems creatively rushed. It is an anti-story which is founded on an injustice, and bubbles up, leading us to the pot on the stove, without ever getting our hands scolded.

The novelistic flaws go cap-in-hand with the moral flaws that exist in the foundations of policy making. The author (actually named Richard Major) underlined his intent when he crafted a new persona for himself in the guise of Felix Culpepper, a fictional character Major created for an earlier novel, Quintember: The Crimes of Felix Culpepper.

Why did he do this? Using this artistic license to kill would appear he has done so in order to poke sly fun at the idea of the story he has told us. The author of Begat is in fact a fictional tutor and British paid assassin at large. Inevitably, Major/Culpepper knows what he is doing, and along the way, shamelessly outwits us all. 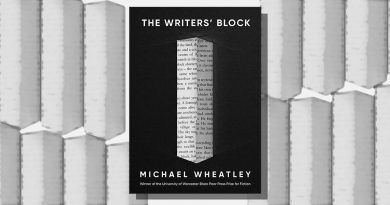