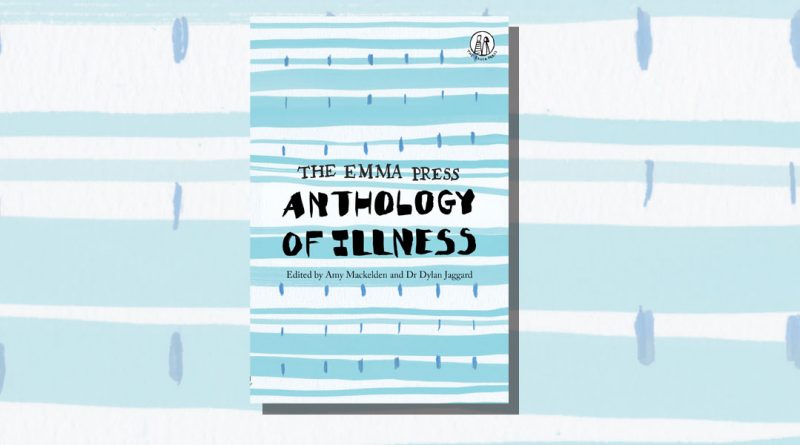 How does one start a conversation about what it means to be chronically ill, to live at least one step apart from the world of health? Maybe even to be in pain for most of the time. Or in fear. Or both. To bare your mind and body to strangers on a regular basis so that they can be examined, prodded, and if deemed necessary (and possible) ‘fixed’. Maybe one answer to the question is: through poetry. This, at least, is the impression one gets when reading The Emma Press Anthology of Illness. The poems, thoughtfully chosen for this collection, give voice to the experience of people living with mental and/or physical disorders. And just as we are all different as human beings, they show, our approaches to illness differ too.

Accordingly, the poems in this anthology offer a wide range of tones, forms, and imagery: there are dryly humorous responses, such as the collection’s opening poem, ‘Terms and Conditions’ by Samara Bolton, reminding us ‘Please note: Chronic Illness is a lifelong / commitment’. Or Mairi-Claire Traynor’s ‘Shitting in a bag’, which generates both insights and humour by overlaying the description of an everyday shopping trip with the self-ironic perspective of a person with a stoma bag: ‘I leave him a tenner tip. […] Exit rifling / sweetcorn pellets / from my abdominal area / Pitchuing. Pitchuing. Pitchuing.’ Astra Bloom’s ‘The red bird and her sisters’ depicts an encounter with an ‘ME specialist’ as something from a both grotesque and laugh-out-loud-funny nightmare: ‘Do you have a third nipple? […] I’m conducting a study on Supernumerary Nipples’. And then there is Deb Scudder’s painfully terse ‘Fibroid Haiku’, which in a mere seventeen syllables sums up a whole world filled with both suffering and daring to hope against hope.

Among the most impressive pieces of the collection are poems that combine poetic language with bluntness so successfully they push the reader out of their comfort zone. Which in many ways is just as it should be, as by not mollycoddling the reader, these poems open up a communal affective space for conversations about the experience of (chronic) illness. Especially striking examples of such poems are Paula Harris’ ‘I am a pantheist and don’t believe in god, but there have been moments when I’ve prayed to some people’s Imaginary Sky Friend’; Helena Goddard’s glorious – and humbly named – ‘Chronic Obstructive Pulmonary Disease’; and finally Lucy Fox’s ‘Trapped’, which ensnares the reader in the speaker’s fragmented line of thought, going round in circles, and through desperate iterations, without offering an escape route.

Through its recurring themes, the anthology points to the fact that living with chronic illness is also a shared experience that creates a particular form of understanding among those affected. In several poems, we read of undergoing medical tests and procedures often perceived as depersonalising and of spending time on a bleak hospital ward as both a witness to other people’s complaints and an exhibit oneself. Another common feature are the often well-meaning but ill-thought-through or simply inept response encountered in those whose lucky lives have remained untouched by physical or mental ailments.

This last issue is also at the heart of the superb poem by Jess Redway, ‘It’s good talk (a polite reminder)’, which concludes the anthology. Written from the perspective of an outsider to chronic illness, it sets out rules for polite conversation between those who are ill and those who are not – from the latter’s point of view, of course: ‘Do not tell us the scary parts. / They make us uncomfortable / and we do not like to be / uncomfortable’.

Before summing up, a word should be said on the design of the book and in particular the illustrations by Emma Dai’an Wright: simple, yet suggestive patterns, sketched with a very light touch in tones of black, grey, and white, they accompany the poems without ever being loud or distracting from the words on the pages. Instead, these illustrations give the reader’s imagination time to ponder and take a breath before dipping back into the verses.

Taken together, the poems in this fine collection go well beyond ‘the essential fact that disabled and chronically sick people are people’, which editors Amy Mackelden and Dr Dylan Jaggard note in their introduction. While fully exposing the humanity and vulnerability of its speakers, The Emma Press Anthology of Illness also shows how they assert themselves with confidence and strength in the most difficult situations, and respond to physical as well as mental challenges again and again and again with admirable resilience and even grace.

There is, in short, a lot the ‘healthy’ can learn from a conversation with people living with (chronic) illness, and this realisation is of universal as well as, in times of a global pandemic, particular relevance. Everybody should read this book. 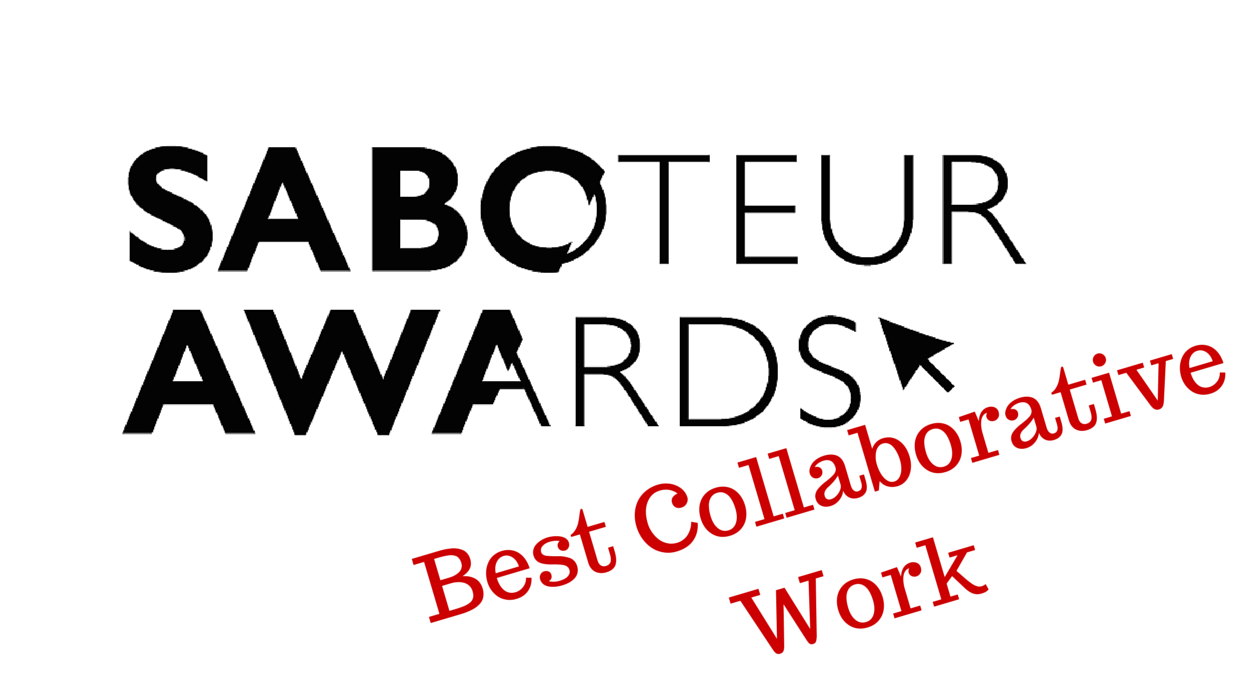