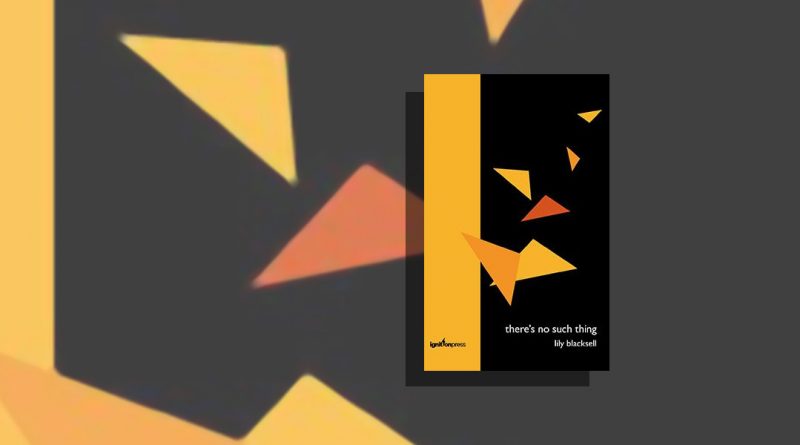 These poems take an idea and wrap a thread of thoughts around it, often with popular cultural references, in the style of a stream of consciousness. Frequently they’re based on that cusp between late teenage and early adulthood and the vulnerability of facing up to the implied responsibilities. ‘Girl Reaction’, referencing but not naming Amy Winehouse when she shared the stage with The Rolling Stones, ends

exactly how literal is the inferno inferred by
hell of a show? How much did it all take out of her,
and how much did we give back? When she returned
in the Stones’ set to sing Ain’t Too Proud to Beg
with Mick, she must have known hundreds of thousands
could hear her, in tune, in time, in need, in jeans
and a t-shirt and beehive and it’s mad and I mean it
that he once declared he’d rather be dead
than singing Satisfaction at forty. At seventy-four
he still won’t shut up. She was only asking us to leave
her alone, singing to and by herself, but we never did,
she never was, she never got no

The not-naming is deliberate. It reflects how women often have to work harder to be heard and to be recognised. Readers know what she wears, but not what Mick Jagger is wearing. Readers are told she’s in tune but Mick’s singing is not described: it’s assumed readers know how he sings or underlines that it doesn’t matter if he’s in tune or not, however, her being in tune must be recorded; she is judged, he is not. Unusually, we’re not told her age, often the second thing learnt about a women in media reports. However, the irony of him still singing at seventy-four after saying he hoped not to be at forty, underlines her youth when she passed away. Amy Winehouse never got to be forty. The final half-line without a full-stop implicating her life finished before her achievements were complete.

The colloquial, trippy style is kept up in ‘Who cares for the feeling of feeling alone’ (the child referred to is the narrator’s niece)

I wind up telling her I love you in twenty
different ways three times in a row and listen, she’s a great little kid,
musical, calm and charming, but I’ve only known her a month or so
and I’m coming over all Barrett Browning. My boyfriend had no such
luck. He was one of those kept guessing.

It’s theme is how difficult it is to directly communicate with those closest to you. The narrator can’t tell her boyfriend she loves him, but can tell her niece who’s too young to understand love. From the nursery rhyme, Thursday’s child had far to go. The poem ends,

This week, my aunt
let us know she is dying in an email entitled Death. She’s beaten cancer
twice before so it’s hardly her first rodeo but the doctors and body
of the email seem to think it’ll be her last. I’m sending her a card
addressed c/o The Pickled Parrot because she lives there. This isn’t
a Monty Python thing. If you aren’t laughing yet it’s quite likely you
never will. I am hoping not to cry next weekend, so that’s something
to look forward to. I’ll be feasting on Gordon’s gin and fish-sticks
and when all the tulips collapse the moment I put them in water
I’m not going to take it personally. I’m not going to let it get to me.
The last thing I’m going to do is stop buying myself flowers.

The narrator’s deflections and meanderings which focus on apparent trivia demonstrate her inability to face her aunt’s situation directly.

‘Nonina’ is about Nina Simone,

you, you who worked your whole life to be lived in pieces
(once more with feeling: I’ve got lift, I’ve got my freedom),
yes Nina, you do and yet in your life you had to let
them take it away, drive you mad. We had a corner for instruments
at home – systems of sound all around the sound system. Your CD played and I sat cross-legged and wondered what Mississippi

had done wrong. I was Little Miss Apprehensions,
wondering why this voice swore, pressing pause,
rewinding, wondering who all these babies could be.
I’ve got my man, I’ve got life. No Nina, you don’t
have to treat them as one and the same thing, it struck me

This is one of the most focused poems, it hints at Nina Simone’s volatility and the lack of control she had over her life: she believed herself rejected from a musical school on the basis of racial discrimination, she had work to support herself through college and made some romantically bad choices. However, ‘Little Miss Apprehensions’ hints that the narrator may stick to too-safe choices and her life may lack the impact the singer’s life had.

Lily Blacksell’s poems are intelligent and engaging. In there’s no such thing she uses a welcoming, conversational tone to reach out to readers and produce poems that explore uncertainty and the vulnerability of the rite of passage from teenager to adult.